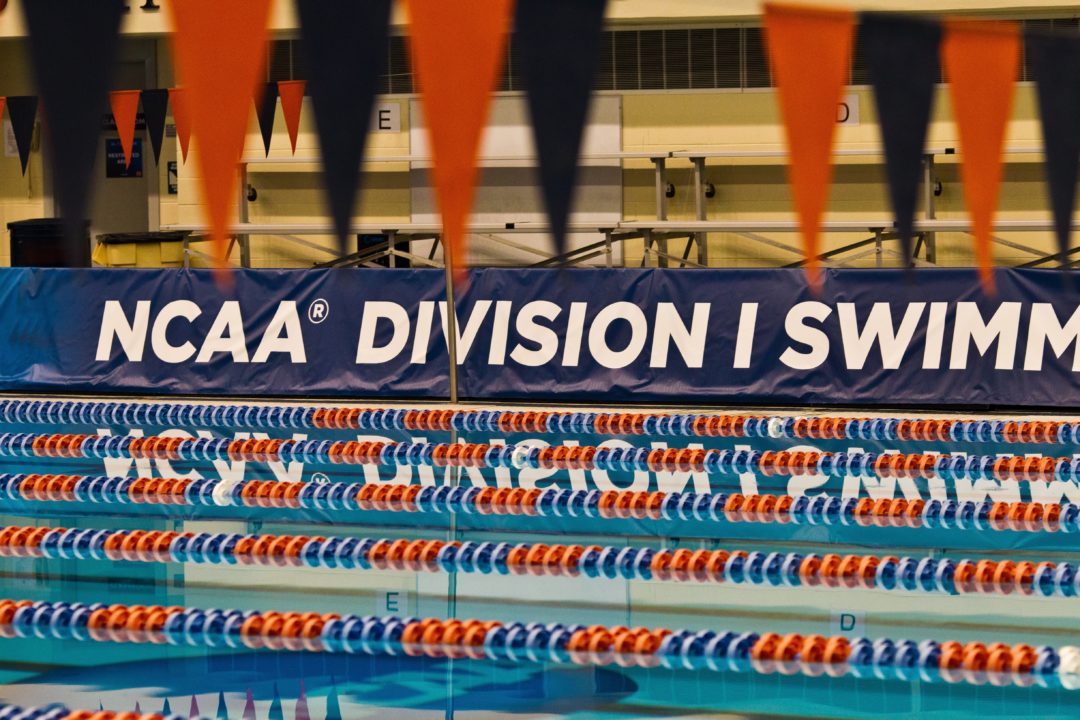 Another member of the deep Maryland breaststroking group has decided where she’ll take her talents next season: sophomore-to-be Laura Flewelling will remain in the conference and head to the ACC next season with three years of eligibility remaining.

In her first year of collegiate swimming, Flewelling already scored 21 individual points toward Maryland’s 5th-place effort at the ACC Championships, and that will be a huge boost to the Seminoles next season as they try and break through into the top tier of the conference (that currently is monopolized by Virginia and North Carolina). Flewelling won’t immediately be their number-one in anything relay-worthy, but she does add a big piece to the kind of event-depth needed to contend at the conference level.

Her best race, and biggest impact, will be in the 200 breaststroker. Her 2:13.08, swum at a mid-season meet last year, would be worthy of a top-4 spot at ACC’s next year if she can swim it at the right meet.

A 1:02.54 in the 100 will make her the secondary medley relay option, though Florida State’s best, junior Melissa Cooper with a 1:00.92 at ACC’s, will be hard to wrestle that spot away from. Still, that could give the Terrapins a pair in the A-Final.

As her third event, she also brings another piece to a very deep Florida State IM group. The Virginia women dominate the conference in this event, with 6 of the 8 spots in the A-final at ACC’s wearing sabres on their caps. But even after graduating their two scorers from last year’s conference meet, Florida State will return the 16th-19th place finishers now with Flewelling on board (she was 16th).

Despite being a breaststroker, Flewelling doesn’t have a huge breaststroke leg on her IM, so between improvement in that and even small improvements from working with the likes of Mickayla Lightbourn on her backstroke, the potential is there for a 2:00 at a top-10 finish. That could also mean four B-finalists for FSU.

Here’s a list of all of the announced Maryland transfers headed into next season.