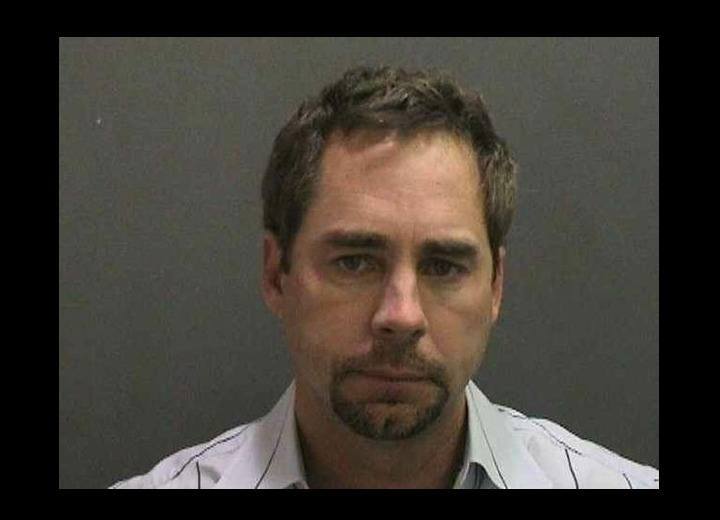 Todd Sousa, a former California swim coach, has been sentenced to an additional 16 months in prison. Archive photo via Orange County District Attorney

Former California swim coach Todd Sousa has been sentenced to 16 months in prison.

On July 1, 2012, former Irvine Aquazot swim coach and swim school owner, Todd Sousa was released from California state prison after serving a 15-month sentence. He had pled guilty in March 2011 to 13 felony counts of lewd acts on a child, 3 felony counts of unlawful sexual intercourse with a child, and 2 misdemeanor counts of contributing to the delinquency of a minor. His victim was a 15 year swim school student at the time.

On August 10, 2012, he was arrested again for rape and child molestation based on 2009 entries in his first victim’s diary found by her parents. These entries stated that Mr. Sousa asked his first victim and her friend to have the victim’s parents drop them at Disneyland so he could pick them up and take them to a motel. At the motel, Mr. Sousa had sexual relations with the 14 and 15 year old girls according to the diary entry.

Mr. Sousa pled guilty in June 2013 to 6 counts of lewd acts on a child age 14 to 15 and 1 count of unlawful sex, which are all felonies. On October 11 this year he was sentenced to 16 months in state prison and was given lifetime sex offender status. At this sentencing the Judge spoke harshly to Mr. Sousa calling his actions a “violation of trust” and “very predatory.”

Under California law regarding guilty pleas, the maximum sentence Mr. Sousa could receive is 3 years. Given that these crimes are connected to the original arrest in 2011, the 3-year period is combined. During his first prison sentence, Mr. Sousa underwent intense therapy for sexual predators and will do so again as part of this current sentence.

A call to a number listed for Sousa’s Swim Venture program, through which he met the victims; records show that Swim Venture has been suspended as a corporation for not paying its administrative fees. Swim Venture is not connected to USA Swimming.