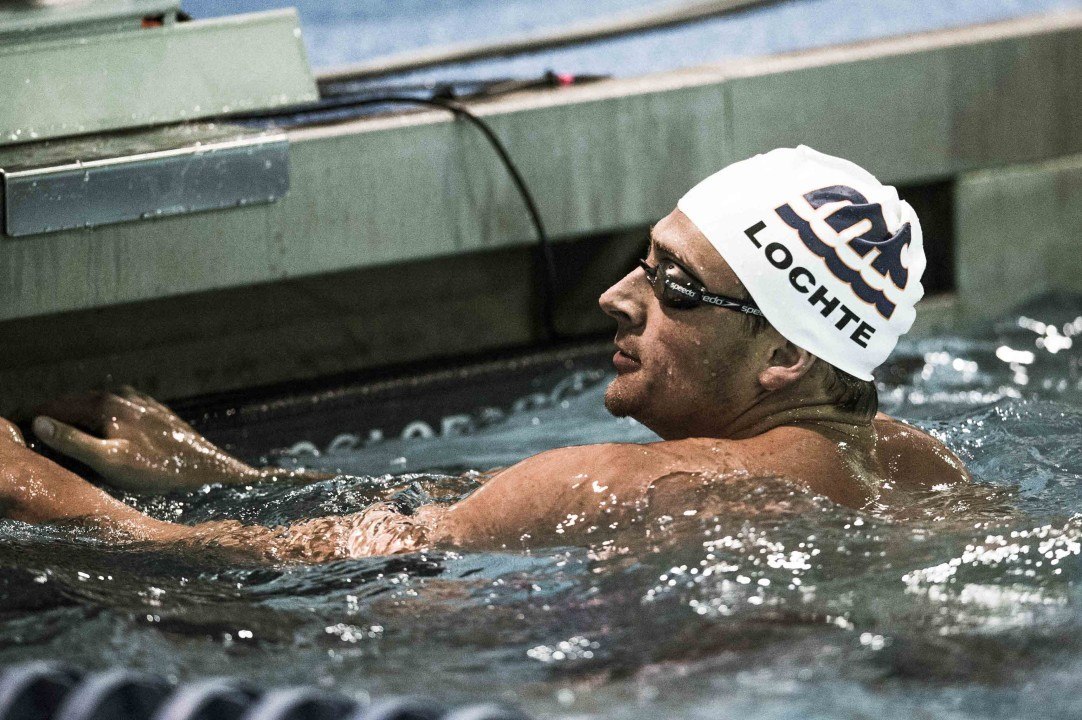 KAZAN, Russia — A mix of four current and former swimmers from the University of Florida competed in day three competition at the FINA World Championships inside Kazan Arena on Tuesday. Three former Gators — Ryan Lochte, Sebastien Rousseau and Hilda Luthersdottir — and newcomer Jan Switkowski each took part in their respective events.

A transfer from Virginia Tech, Switkowski opened Tuesday’s action, competing in the 200-meter butterfly. The Lublin, Poland, native finished fourth in the prelims session (1:55.78) and came in sixth during the semi-finals (1:55.42). Switkowski will compete in the finals session tomorrow afternoon.

Rousseau also competed in the 200-meter butterfly. The 14-time All-American finished 11th during the preliminary session after touching out at the 1:56.29 mark. Later in the semi-finals, Rousseau swam to a 13th-place finish (1:56.96).

A former Gator and five-time American Olympic gold medalist, Lochte finished fourth in the 200-meter freestyle after posting the top qualifying time in the semi-finals. Lochte’s time of 1:45.83 was 0.69 seconds off today’s champion, James Guy.

Luthersdottir rounded out today’s competition field with a strong showing in the 100-meter breaststroke. The Hafnarfjordur, Iceland, native finished sixth overall, coming in with a time of 1:07.10. Luthersdottir marks the first Icelandic woman to ever reach the finals at either an Olympic or World Championship event. She still trains in Gainesville while attending graduate school at UF.

The Gators will be back in action tomorrow afternoon, taking part in day four competition at the World Championships.

Daily recaps from the 2015 FINA World Championships can be found here: