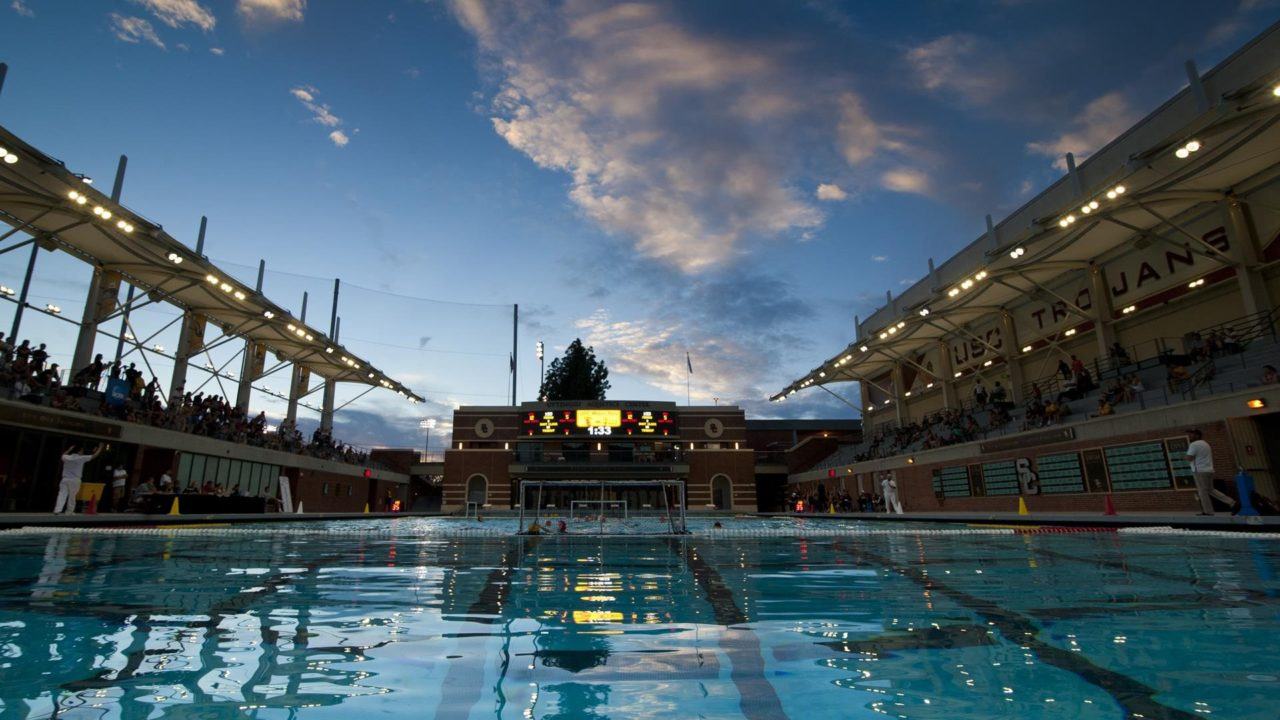 Jan Collazo Torres, a two-time USA Swimming Scholastic All-American from Oviedo, Florida, has announced he will swim for the University of Southern California next fall. Stock photo via USC Athletics, John McGillen

Jan Collazo Torres, a two-time USA Swimming Scholastic All-American from Oviedo, Florida, has announced he will swim for the University of Southern California next fall. Collazo is a senior at Trinity Prep in Winter Park. He was runner-up in the 50 free and took 3rd in the 100 free at the 2018 FHSAA Class 1A State Championships, going best times of 20.38 and 44.75 (prelims). He was about a half-second faster in those races than he’d been at the same meet his junior year when he had finished 2nd in both events.