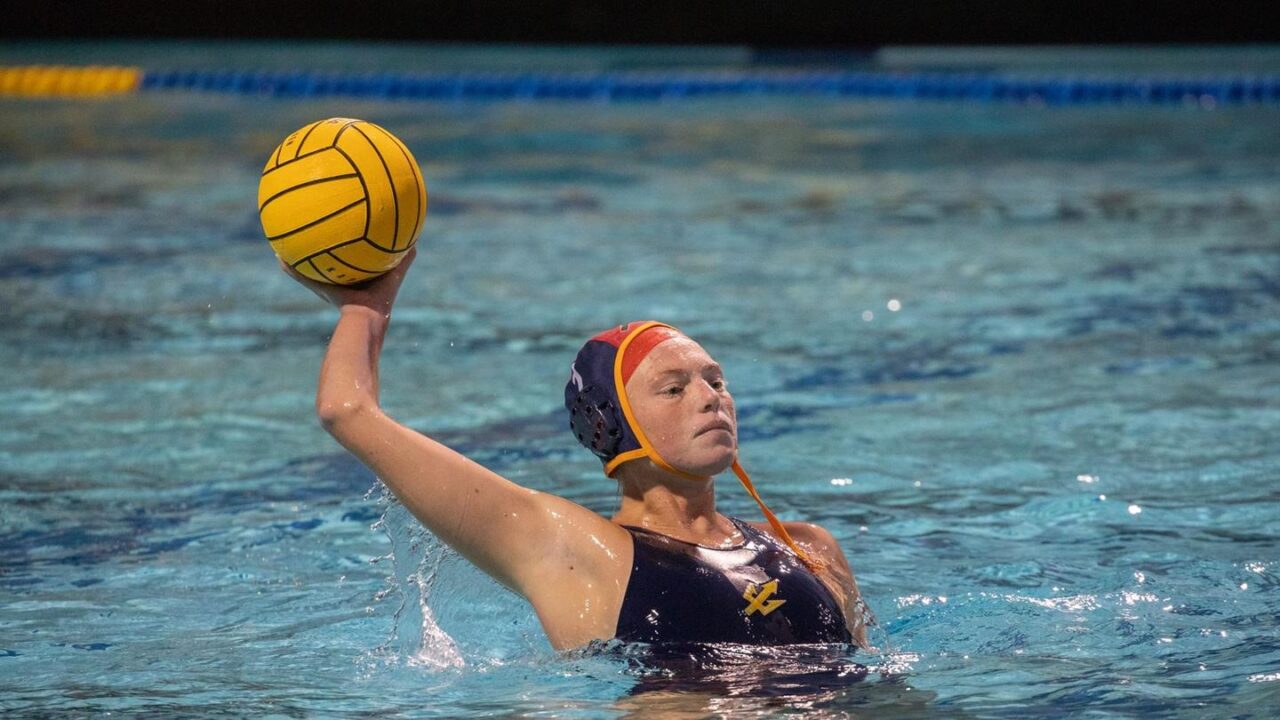 HOW IT HAPPENED
The Aztecs had an early 2-1 advantage with 3:59 left in the first quarter. San Diego State’s lead did not last for long as a goal from Sydney Boland sparked a 5-0 run for the Tritons to take a 6-2 lead with 4:30 left in the second quarter.

San Diego State came within two of the Tritons after they won the third quarter sprint and Jessica Leckich found the back of the cage to make it a 6-4 game. The Aztecs had a chance to cut the Triton’s lead to one with a penalty shot opportunity but Bugelli made an impressive save to keep the two-goal lead.

Boland had back-to-back goals in the third quarter to complete the hat and the Aztecs never came within less than three goals the rest of the game.

FROM THE COACH
“In a year like this, it’s really tough for coaches to get your team motivated. We worked hard this week to try and stay excited for this. This is something we take a lot of pride in, something we really want and I think you saw our team really step up and be excited about trying to win it again,” stated Head Coach Brad Kreutzkamp.

UP NEXT
The Tritons wrap up their homestand with a pair of games against UC Santa Barbara on March 26 and 27. The conference game will be March 26 at 6:00 p.m. and the nonconference match-up will be March 27 at 2:00 p.m. with both games on BigWestTv.