Federica Pellegrini to Serve as Judge on Italy’s Got Talent 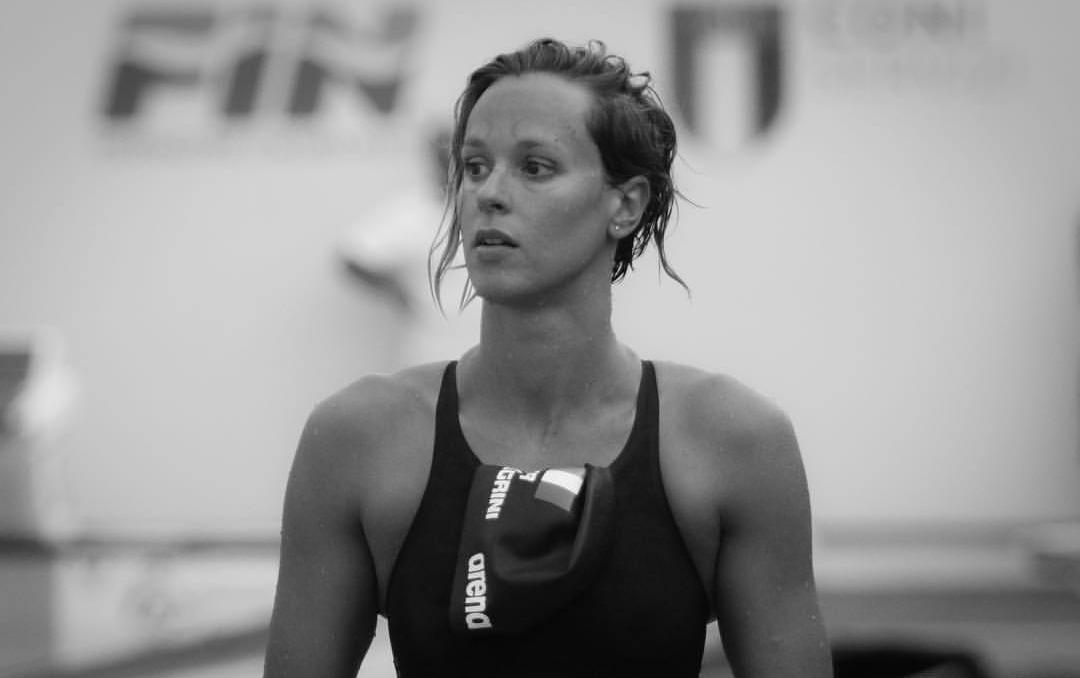 Pellegrini, who turns 30 this year, announced her new Italy's Got Talent gig and gave an interview about the #MeToo movement last week. Archive photo via Fabio Cetti

2008 Olympic champion and 200 m free world record holder Federica Pellegrini announced Monday that she will serve as a judge on the 2018 edition of Italy’s Got Talent.

Given that Pellegrini has been a major player on the international stage since 2003 and will turn 30 later this year, it makes sense that she is beginning to set herself up for her post-swimming life.

The announcement comes on the heels of a recent interview about the #MeToo movement with Italian paper La Stampa, where she talks about not only her future in the sport, but also the future of Italian swimming and the lack of support for female swimmers.

In the interview, she touches on the perceived lower status of female swimmers compared to men, stating, “A man is champion after an important victory, a woman has to build a whole career of successes to have the same weight” (translated from Italian).

When asked what would change this perception, she said: “With time. And with the victories. For example, the three gold of women at the Winter Olympics have left their mark.”

She also touched on the push to end the use of “podium girls” are major sporting events, saying that the women in those positions chose their jobs, and to dissolve the job would be to limit their freedom.

Pellegrini also said she hasn’t been a victim of the sexual harassment the #MeToo movent has brought to light, and does not think it is a current problem in swimming. “I like to think that if someone had even made me uncomfortable I would have immediately reported, but I understand that the injuries do damage,” she said. “In swimming I have never seen suspicious attitudes, never heard voices. Nothing can be ruled out, even if I would be amazed.”

Swimming-wise, Pellegrini is focused on the 2018 European Championships in August – but she is not eyeing a return to the 200 free, as some have speculated. “Strange how this perception is from the outside,” she said. “As if at some point I could introduce myself to a world competition and throw myself in the 200. It would make no sense.”

In Italian swimming at large, while she is excited for the future generation, Pellegrini lamented the lack of support for young women.

“There is a lot of excitement in swimming. Only that, in this case, the emerging ones are all boys. The girls are struggling and maybe you go back to the first speech: the boys are pushed more,” she said. “When I was a child, they immediately put me in the classrooms with the big ones to see where I could get to. It happened also to Alessia Filippi. But it seems to me that we are becoming increasingly cautious, it is a bit like considering the girls with more fragile qualities.”