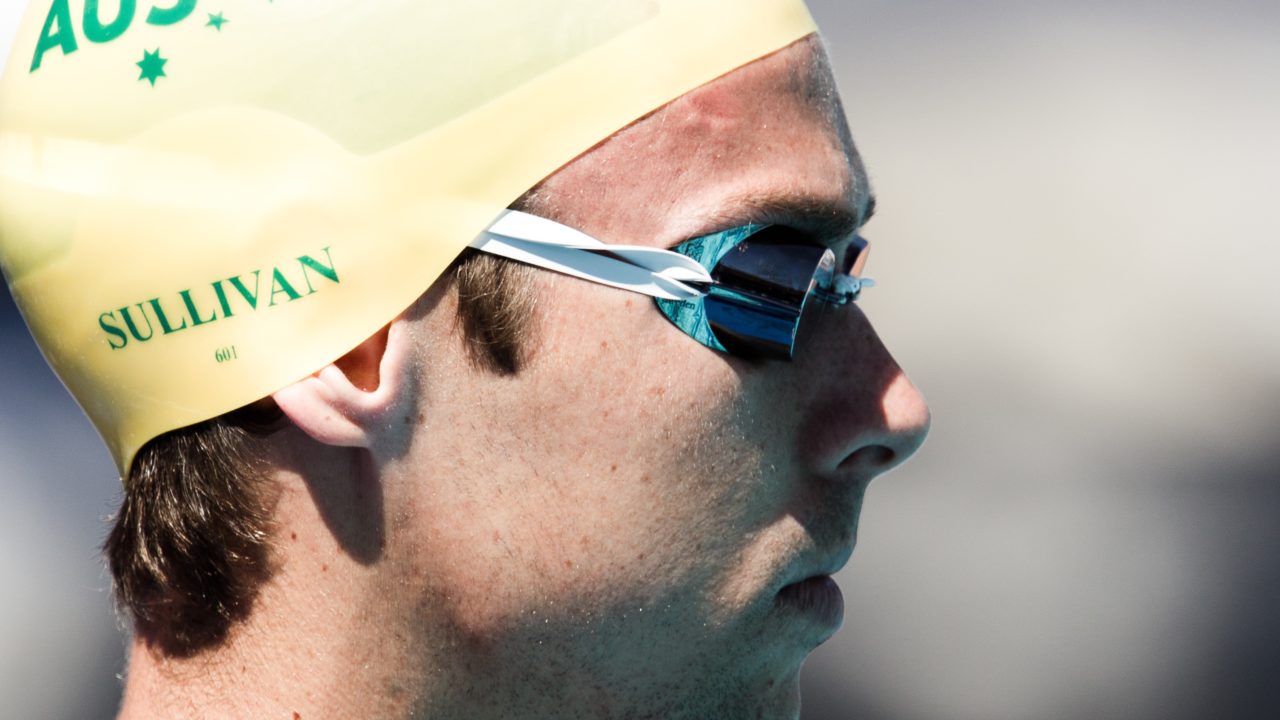 Australian star Eamon Sullivan who once held the world records in both the 50 and 100 freestyle is taking some time...

After having very disappointing performances in London, where he placed place eighth in the 50 freestyle and was part of the Australian 4 x 100 freestyle relay team that finish fourth, he underwent surgery on his left biceps muscles and away from the pool is facing two charges of assault and one of disorderly behaviour after allegedly taking a scooter for a joy ride in November.

After the Olympics Sullivan was quoted in the Herald Sun saying, “… This isn’t the end for me, just another obstacle.”

It is now being reported on the Australian Broadcasting Commission website that Sullivan would like to represent Australia in Rio in 2016, but needs to take the year to regain his fitness before he decides on his future.

“My thought process is I want to go to another Olympics,” Sullivan told ABC.

“But four years is a long time the way my body has been.

“I want to take a year off competition, just stay in Perth and get some solid training behind me and make a decision when I’m 100 percent fit, whether I’m mentally ready to go another four years.”