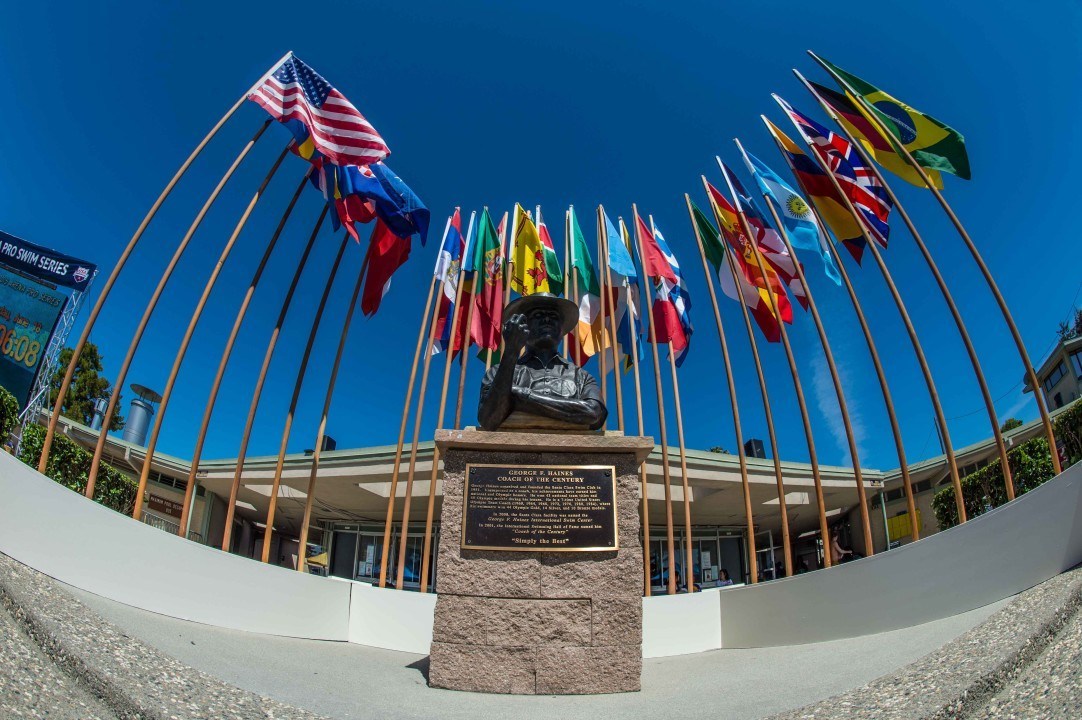 DURHAM, N.C. – Freshman diver Mackenzie Willborn will represent the United States at the 2015 Junior Pan American Games Oct. 8-11 in Matanzas, Cuba. Willborn was one of 24 divers selected to the squad based on her performance at the AT&0054 USA Diving National Championships in August.

A native of Flower Mound, Texas, Willborn is a 2016 U.S. Olympic Trials qualifier. She has previously competed for the U.S. at the 2014 FINA Junior World Championships and the 2013 Junior Pan American Games.

Held every other year, the Junior Pan American Games feature competitions on all three diving disciplines for boys and girls in four age groups: 11-and-under, 12-13, 14-15 and 16-18.

Willborn was selected to compete in the 14-18 girls 3-meter synchronized event along with Emily Grund.