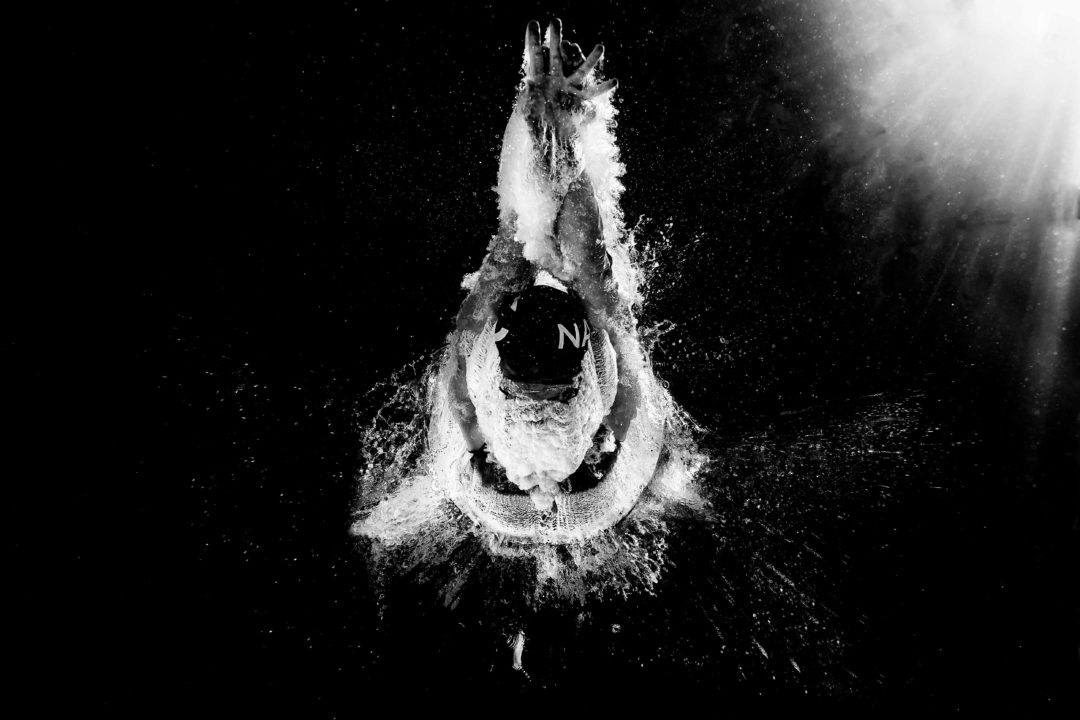 Venema cut more than half a second in her 100 free, and about four tenths in the 50 free, putting herself in the mix for NCAA invites in her rookie campaign. Stock photo via Mike Lewis/Ola Vista Photography 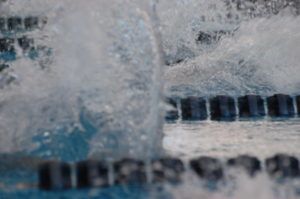 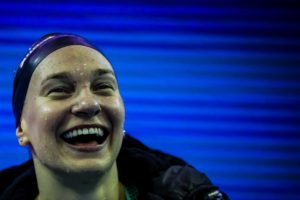 Heading into last weekend, the Yale women hadn’t lost an Ivy League meet since 2015, and hadn’t lost a regular-season meet since 2016. But Princeton freshman Nikki Venema helped change that with a huge sprint sweep in massive time drops.

But her massive showing in the yearly HYP meet puts her right on the cusp of those times. Venema went 22.38 and 48.61, winning both the 50 and 100 frees while powering two big relay wins for the Tigers. Venema also split 22.22 anchoring the 200 medley relay and 49.46 leading off the winning 400 free relay.

Princeton hasn’t had a female swimmer qualify for NCAAs since Lisa Boyce was an All-American back in 2014. Three divers have made the trip since then, but none have scored. Venema could be the one to break the streak, if she can drop a few more tenths at the Ivy League Championships later this month.