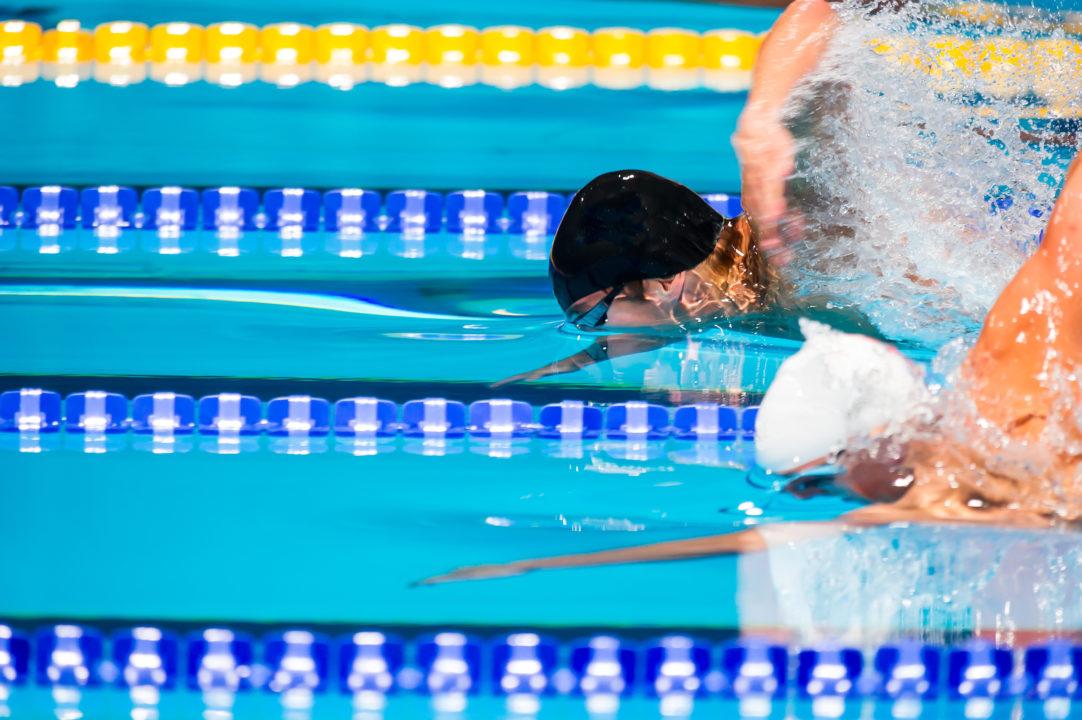 In the men’s 1500 free during day 3 of the 2019 British Championships, Daniel Jervis successfully defended his 2018 title and swam the 3rd-fastest time in the world this year.

Jervis dominated the event by nearly 35 seconds, swimming a monster lifetime best of 14:46.51. Jervis’ previous personal best was 14:48.67, swam at the 2018 Commonwealth Games. Jervis’ time now ranks as the 3rd-fastest time in the world this year.

His time came within a second of the 15-year-old British national record set by David Davies at the 2004 Athens Olympics (14:45.95). Jervis remains the 2nd-fastest British performer all-time in the event.

Jervis is now the 2nd British swimmer to swim under the #1 selection standard for the Gwangju World Championships this summer. Adam Peaty also swam under the qualifying standard.

David Davies is the record holder since Athens 2004.

David Davies is the correct name of the national record holder.