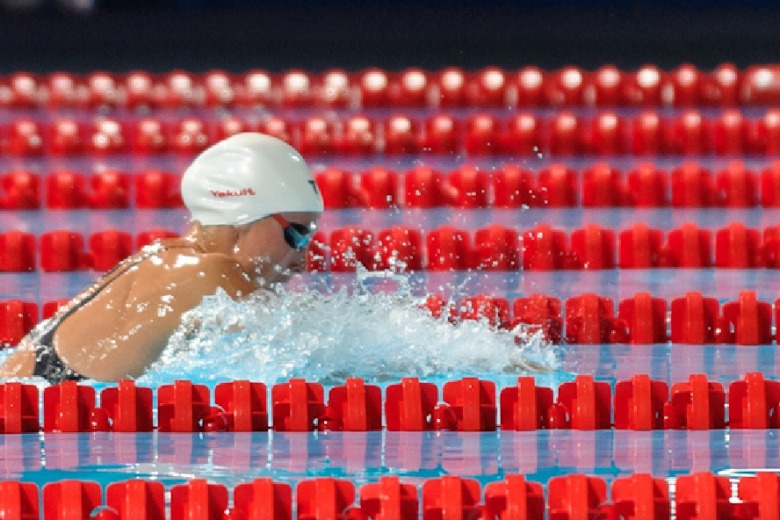 Both the Danes and the Germans have posted qualifying standards for major short course meets coming up in the next... Current photo via Victor Puig

Both the Danes and the Germans have posted qualifying standards for major short course meets coming up in the next two seasons.

The Danish Swimming Federation has posted a list of their qualifying times for the 2014 World Short Course Championships which will be held in Doha from December 3rd-7th, 2014:

The qualifying times for the 2014 World Short Course Championships must be posted at the following meets:

The German Swimming Federation has publish their qualifying standards for the European Short Course Championships in Herning which will be held from December 12th-15th, 2013:

Athletes must perform these qualifying times at the German Short Course Championships in Wuppertal from November 21st-24th, 2013.

Swimmers must finish first or second at the championships in individual events to qualify for the 2013 European Championships.