Cseh and Stjepanovic Once Again at the Euro Meet 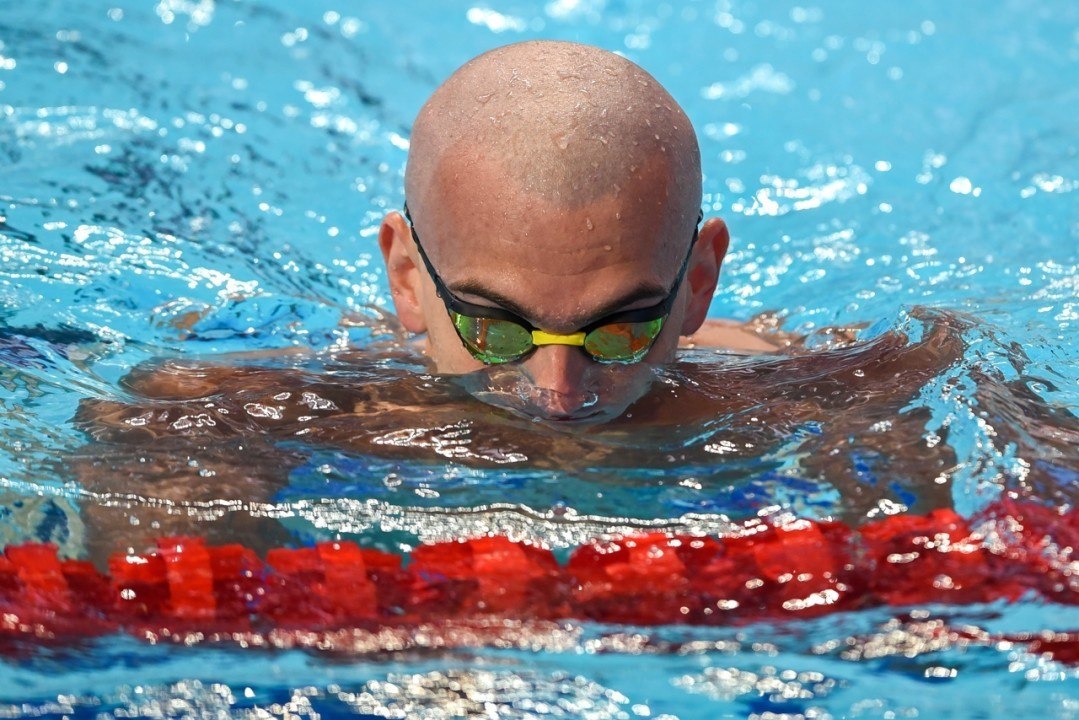 The world champion Laszlo Cseh (Hungary) and the European champion Velimir Stjepanovic (Serbia) have confirmed their attendance at the 2016 Luxembourg Euro Meet to be held from 29th to 31st January. Archive photo via Peter Sukenik/www.petersukenik.com

The world champion Laszlo Cseh (Hungary) and the European champion Velimir Stjepanovic (Serbia) have confirmed their attendance at the 2016 Luxembourg Euro Meet to be held from 29th to 31st January.

During the opening press conference of the 2015 Euro Meet, Cseh explained that he needed some changes. He moved to another swim club and another coach, and the result was a gold medal at the 200m butterfly of the 2015 World Championships which were held in Kazan (Russia). This was his second world champion title following a win back in 2005, when he earned gold at the 400m individual medley.

A few days ago at the European short course championships (25m pool), Laszlo Cseh won the 100m butterfly on his 30th birthday (3rd December). Thereafter he broke two European records, the 200m butterfly and the 200m individual medley. No doubt that he will be the swimmer to follow over these races.

Velimir Stjepanovic, from Serbia, who lives and trains in Dubai, is the reigning European champion of the 200m and 400m freestyle, won in Berlin in August 2014. The summer 2015 was not the best one for him (semi-finalist of the 200m freestyle at the World Championships in Kazan), but his recent performances achieved at the FINA Swimming World Cup give the sign of a strong comeback towards his best level. “The Euro Meet is a perfect opportunity to launch the 2016 season in view of the Olympic Games” said Stjepanovic.