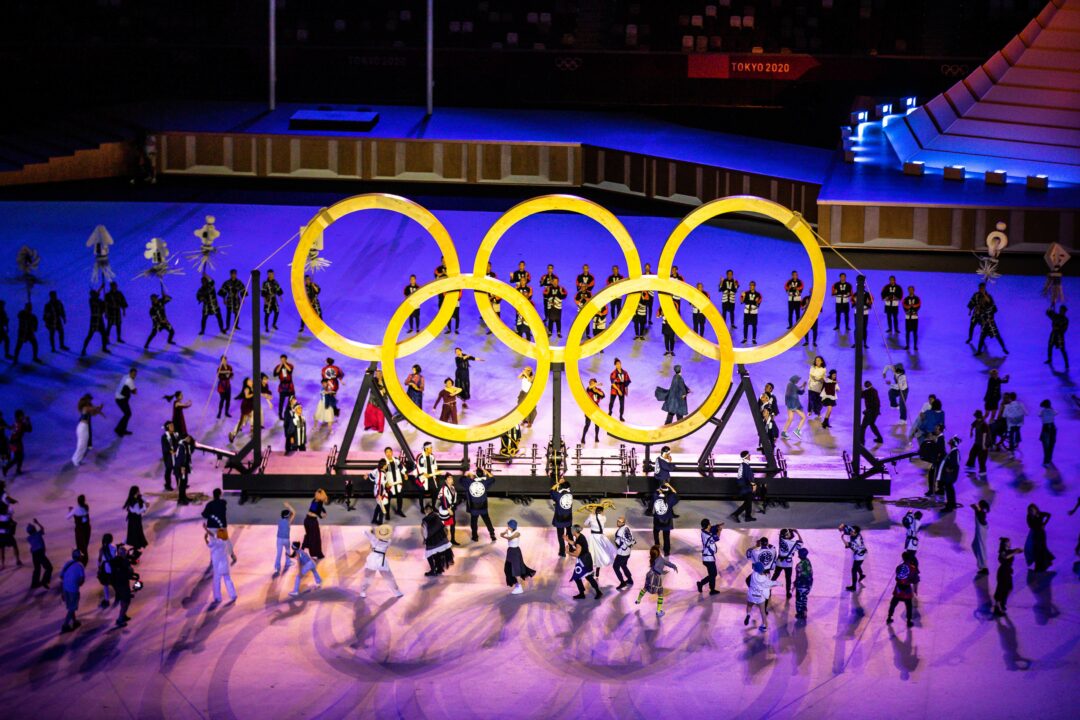 A variety of new Olympic sports debuted in Tokyo, and the new disciplines for the Paris Games have already been locked in. What will we see in LA in 2028? Archive photo via Jack Spitser/Spitser Photography

Outside of the 28 core sports included in every Olympics, each upcoming Games has the opportunity to approve additional sports for inclusion based on local appeal, per an IOC policy enacted in 2020.

So far, four sports have emerged as contenders of the 2028 Games in Los Angeles, the United States’ first Olympics since the 2002 Winter Games in Salt Lake City and first Summer Games since Atlanta 1996.

Softball and baseball could return, especially with professional baseball’s popularity in the United States. The World Baseball and Softball Confederation plans to pursue inclusion for both sports, it reaffirmed ahead of the Tokyo Games.

The International Cricket Council announced in August that it plans to pursue cricket as an additional sport for either 2028 or Brisbane 2032. That included establishing a worlding group with representatives from various national governing bodies. Cricket, one of the most popular sports in the world, has been rapidly growing its presence in the U.S. in recent years. Among recent efforts is Major League Cricket, a new U.S.-based professional that’s garnered investments from multiple major investors, including the Indian Premier League’s Kolkata Knight Riders — which are co-owned by Bollywood superstar Shah Rukh Khan — and numerous tech executives.

Cricket will be included in the 2022 Commonwealth Games in Birmingham, England.

Finally, the National Football League is involved in an effort to get a five-on-five version of flag football into the Olympics, which is being spearheaded by the International Federation of American Football. The non-contact version of American football is included in the program from the 2022 World Games, which are also in Birmingham.

It would also make a lot of sense for skateboarding and surfing to stick around for 2028, given their popularity in Southern California, but no formal announcements have been made yet.

The IOC wants to keep the Summer Games’ athlete field to around 10,500, so any new sports that entail a large number of athletes could have a harder time getting into the Games (meaning individual sports could have an advantage). Cricket teams have at least 15 players, and similarly, IFAF flag football rosters historically consist of a maximum of 15 players.

The IOC is expected to finalize the LA 2028 sport program at its session in Beijing in February 2022.

T20 Cricket should definitely be included for Brisbane in 2032 with a 16 team tournament.

Given its momentum, especially in the US, it makes a lot of sense. Its only hurdle is roster size. 23/roster means 368 new athletes/gender. That’s counter to the IOC’s plans right now.

I think we’ll see cricket, it will just be a smaller bracket than 16 teams.

Yeah, cricket for LA is probably just in there so the IOC can say ‘no’ once and then add T20 to be played in its natural home in the Gabba in 2032. LA will get baseball and Brisbane will get cricket and then the world can compare. Cricket keeps getting shorter while baseball just seems to get longer.

People worry about swimming having too many events (rightfully so) and then there are talks about including flag football???
I say bring back painting and architecture instead.

I imagine the painting being separated in two events with the winner of the combined score:
One painting that needs to be submitted in advance, you have a complete olympic cycle to finish your masterpiece.
And then the speed event, 5 minutes live in an arena, go nuts!

Yeah let’s put flag football in, but god forbid you put some 50s of stroke in the Olympics

The 2022 World Games are also in Birmingham, but it’s the one in Alabama, not the UK.

Cricket?? Cricket?? Come on laddies, before we see crickets running around BRING BACK the PLUNGE! a very exciting and demanding aquatic sport. I am also in favor of Fag Football a very intense game with great athletes can be exciting and fast paced.

1m diving would be nice

Plastic cup stacking is gaining in popularity. It has a legitimate shot at becoming an Olympic sport based on some of the other inclusions.