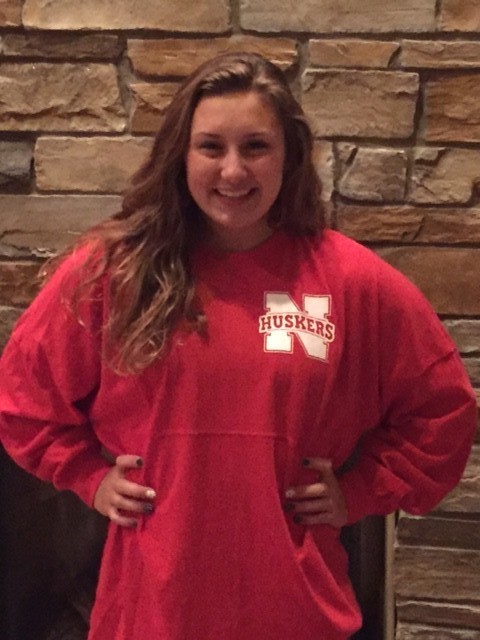 The Nebraska Huskers have added some intriguing athletic potential with a verbal commitment from former gymnast Tori Beeler. Current photo via Tori Beeler

The Nebraska Huskers have added some intriguing athletic potential with a verbal commitment from former gymnast Tori Beeler.

Beeler is fairly new to the sport of swimming, joining at the age of 13 after suffering several injuries in gymnastics. She’s had a solid improvement curve in the four years since after some admittedly inauspicious beginnings.

“Lets just say I was less than a stellar swimmer,” she joked to SwimSwam about her debut in the sport. “My first meet I was only able to swim the 50 freestyle legally.”

Beeler has come a long way since then, cutting over 10 seconds in her 200 IM and ultimately winning Missouri high school state titles in both the 200 IM and 100 backstroke. A look at her progression in those two events:

Beeler competes for Park Hill South High School out of Riverside, Missouri, but also swims for the Lawrence Aquahawks club of Lawrence, Kansas.

In addition to the events examined above, Beeler is solid in the 200 back and 400 IM, with versatility stretching into the breaststrokes and freestyle races.

In her senior year, Beeler says she’s shooting to improve her times in all events into scoring range at the Big Ten Championships, and push into A and B final range beyond that.

“I want to make [Nebraska coaches] Pablo Morales and Patrick Rowan know they made the right choice in choosing me to be a part of the University of Nebraska-Lincoln,” she said. “GO BIG RED!”