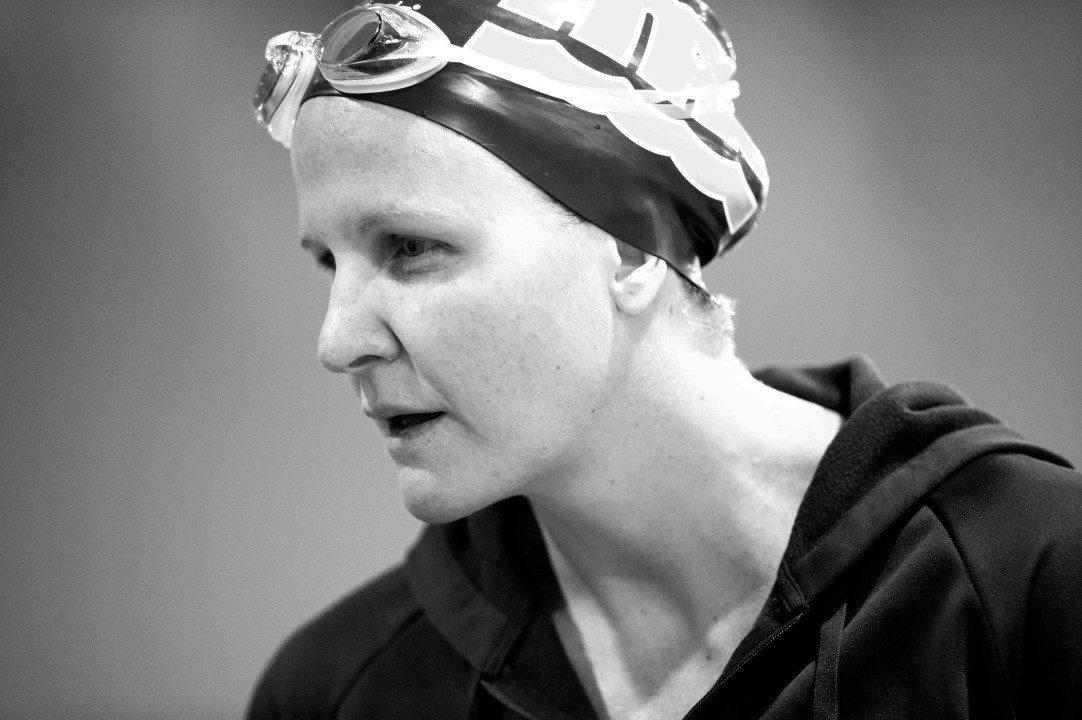 Olympic gold medalist from Zimbabwe, Kirsty Coventry, is participating in the 7th International Olympic Committee (IOC) International Athletes’ Forum this week in Lausanne, Switzerland.  The 3-day session, which takes place every two years, is aimed at educating athletes on the IOC’s latest initiatives, as well as serving as a forum to hear athletes’ feedback on IOC programs.

Specifically this year, the IOC Athlete Learning Gateway and the Olympic Athletes’ Hub will be reviewed during the meetings. The former serves as a means for elite athletes to study while training and competing, while the latter is an epicenter for IOC and Games-specific information and services for athletes’ reference.

IOC President Thomas Bach will also be on-hand, presenting the progress made on the athlete-related recommendations contained within the IOC’s Olympic Agenda 2020.  Topics include Athletes’ Commission management, as well as athletes experience and overall welfare during an Olympic Games.

Ever active on the international athletic scene both in and out of the pool, Coventry consults for the Zimbabwe National Olympic Committee, while also serving on the IOC Athletes Commission since 2014.  Coventry is also involved in the coordination of the 2020 Tokyo Olympic Games and is involved in the Olympic Solidarity and Olympic Channel movements.