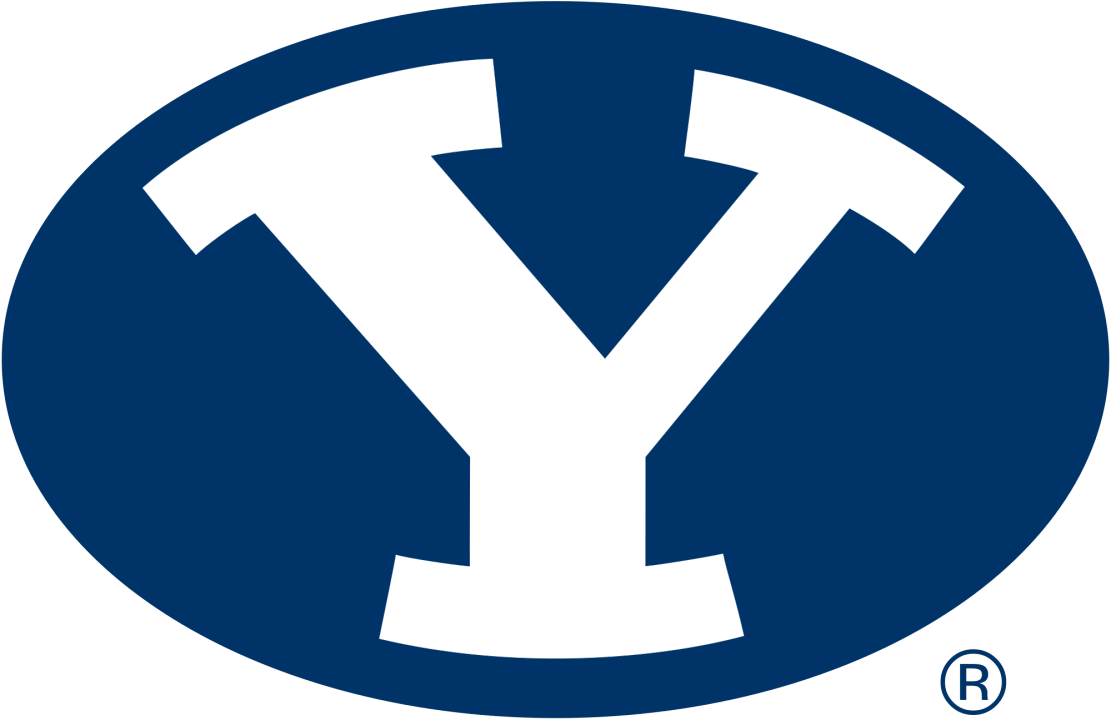 Brad Prolo of San Clemente, California, announced via his Instagram account that he had verbally committed to swim for Brigham Young University.

Prolo is a senior at San Clemente High School. He shared the silver medal in the 200 IM at 2016 CIF-Southern Section Division I Championships in an improbable final that saw a tie for second and another tie for fourth. He also finished third in the 100 breast, just .38 out of first place in another tight final.

Prolo will reinforce the Cougars’ breaststroke group that was led last year by then-senior and then-freshman, Chad and Ryan Sorensen, respectively. His times in both the 100 and 200 would have been 3rd on the list of top BYU swims from the 2015-16 season.