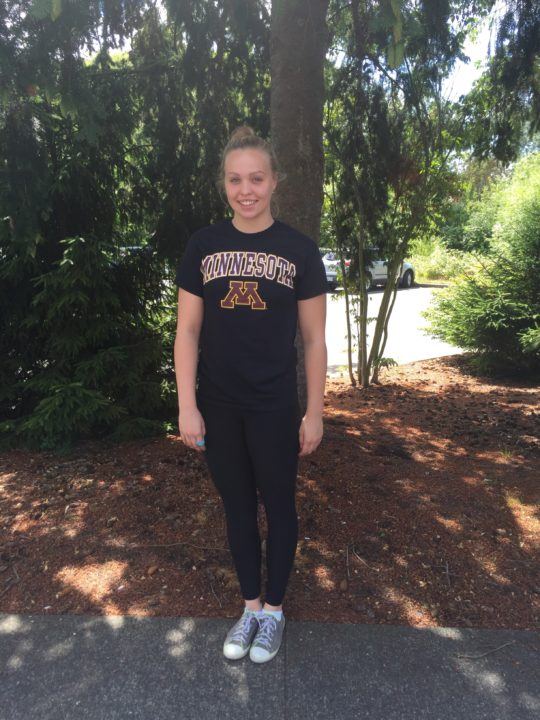 Mackenzie Padington added her name to Canada's World Championship roster with a big win in the women's 400 freestyle. 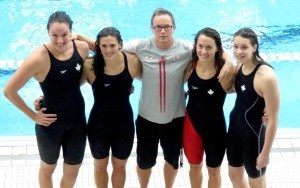 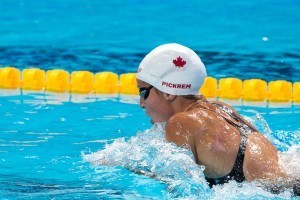 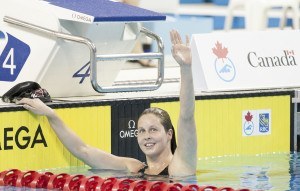 After back-to-back days with nine new members on Canada’s World Championship team, Mackenzie Padington was the lone newcomer on night 3. Padington knocked two and a half seconds off of her best time in the 400 free heats this morning, and brought it down another 2.4 tonight to win in a time of 4:09.04. That got her well below the standard of 4:10.57. This will be her first national team.

In that same race Kennedy Goss took a shot at the standard, falling just short in a time of 4:10.80.

The women’s 100 fly and 200 back saw two swimmers qualify for the World’s team in each, but all of them had already made the team. Penny Oleksiak and Katerine Savard added the 100 fly to their schedules, while Kylie Masse and Hilary Caldwell did the same in the 200 back.

There were no new qualifiers for the men tonight, but there were some impressive performances. Both Josiah Binnema and Rob Hill had huge time drops to win national titles in their respective races. Binnema chopped eight tenths off his best to win the 100 fly in 52.90, while Hill was 2:00.12 to win the 200 backstroke. It is possible that Binnema could be added to the World’s team for the 400 medley relay since they have a man qualified in the three other 100m races.