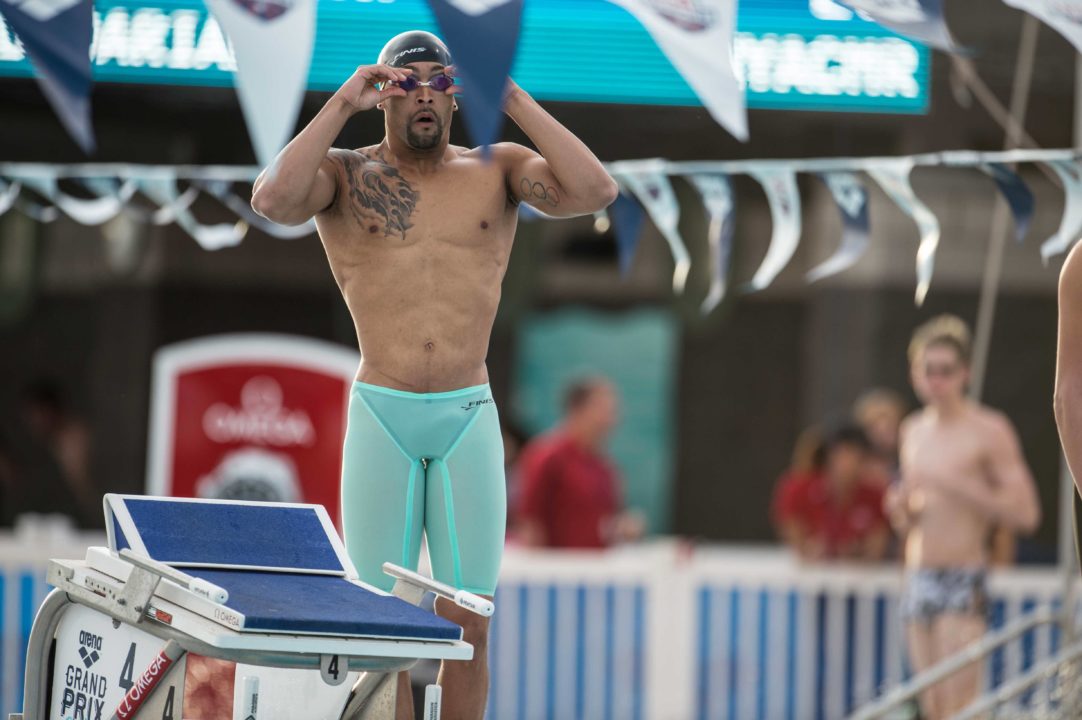 Bermuda has announced its Commonwealth Games entrants in the 6 sports it will compete in. Two swimmers are among them - national record-holder Roy-Allan Burch and recent SMU grad Julian Fletcher. Archive photo via Mike Lewis/Ola Vista Photography

Bermuda has announced its Commonwealth Games entrants in the 6 sports it will compete in. Two swimmers are among them – national record-holder Roy-Allan Burch and recent SMU grad Julian Fletcher.

Burch is a Commonwealth Games veteran, having competed in 2010 as well. He’s also an Olympian and World Championship entrant for Bermuda. He holds both of the nation’s sprint freestyle records and is its best hope for a medal at the Commonwealth Games, but he’ll still have his work cut out for him. Bermuda has never medaled in swimming at the Games.

Fletcher is a breaststroker who wrapped up his NCAA career this spring. He was an American Athletic Conference finalist in both the 100 and 200 breaststrokes this spring.

You can find the full Bermuda Commonwealth Games roster in all six sports by following this link.

Best of luck to Roy Burch