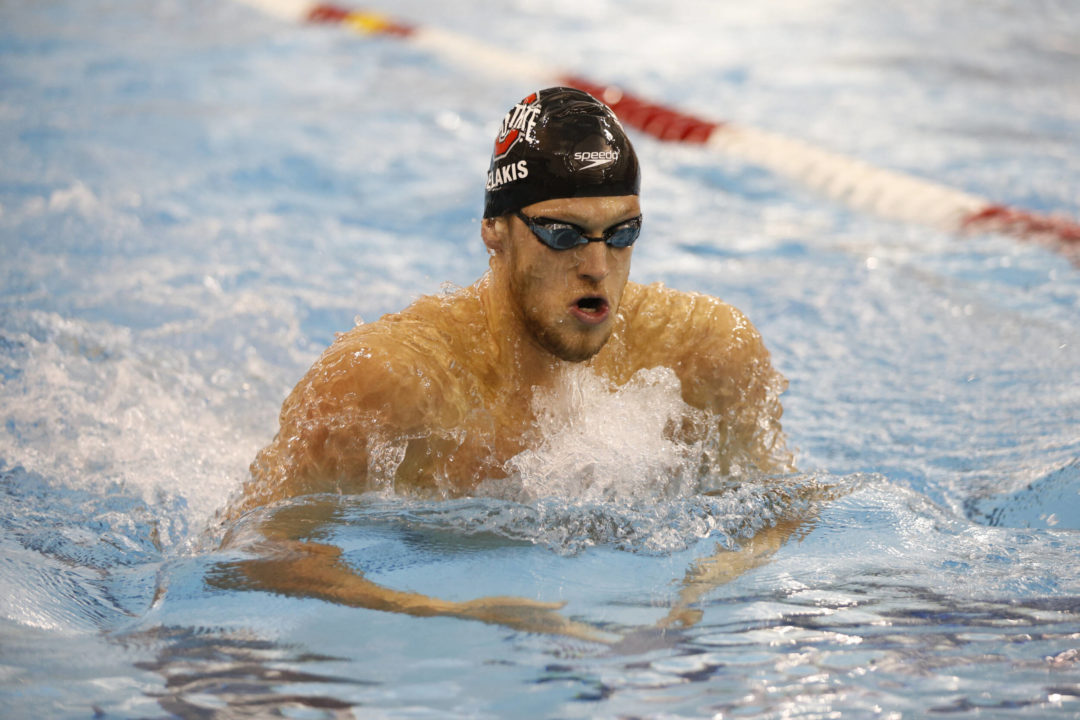 This is week 1 of major NCAA DI Conference championships, and we are taking you through every day of racing with our picks for the top swims

COLUMBUS, Ohio – The Ohio State swimming and diving program will travel to Notre Dame to participate in the two-day Shamrock Invitational Jan. 24-25. Five teams will be in attendance including Ohio State, Notre Dame, Iowa, Akron (women only) and Missouri State (men only).

As of December 11, the Ohio State men are ranked No. 16 in the College Swimming and Diving Coaches Association of America (CSCAA) Top 25 Dual Meet Poll while the women come in at No. 18. Overall, the Buckeye men are 4-3 while the women are 6-2 this season.

All events will be raced in short course yards. Each event will score 16 competitors per individual event and eight relay teams per relay with two relays per school being scored.

Ohio State hosted Michigan last weekend for senior day and fell to the ranked Wolverines. The No. 3 Michigan men defeated the No. 16-ranked Buckeyes 190-110 while the No. 18 Ohio State women fell to the No. 5 Wolverine women, 165-135.

Ohio State continues their road swing and travels to Pittsburgh for a dual meet against the Pittsburgh Panthers Friday, Jan. 31.