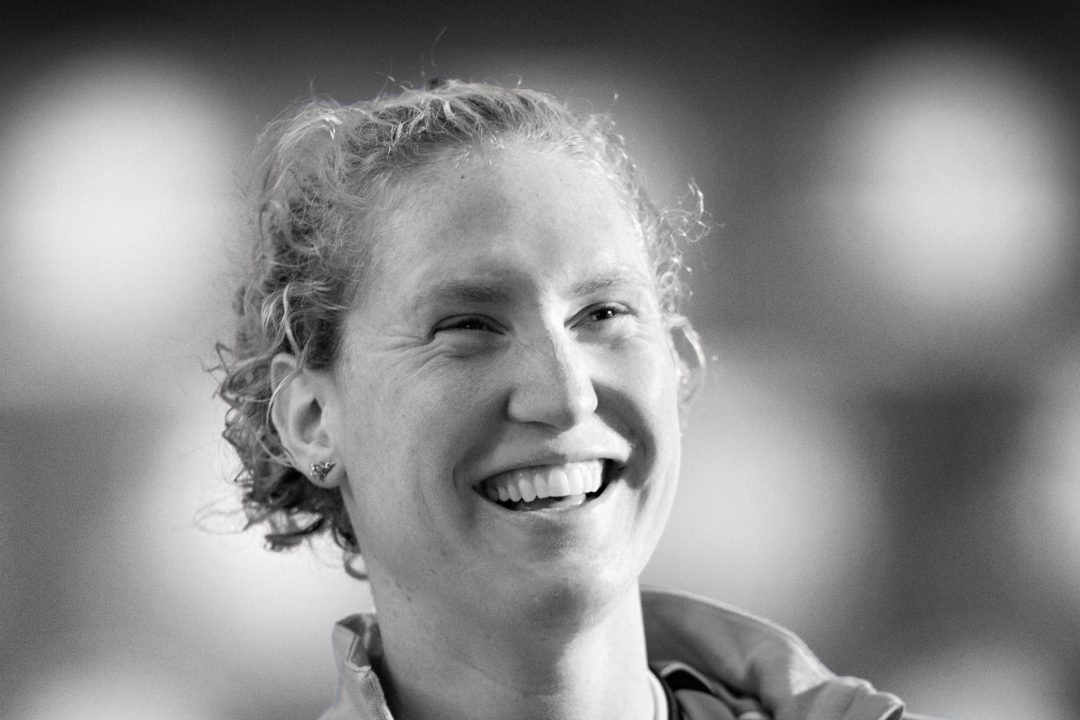 The British Team thus far has garnered the more headlines for their pre-Olympic social media interactions than any swim team outside of Australia. This has specifically centered around Rebecca Adlington and her declaration that she will be off of Twitter throughout the Olympic Games.

For those who stick with it throughout, this could be a massive boon as the home country. Once the racing is complete, these athletes should run the show for both the social, and the social media, scenes, which would be a huge opportunistic boon for any advertisers who branded these athletes.

The most recent thing we learned about on Twitter is that the Olympic swimmers were assigned a “dinner date” for the evening with another member of the team. Quite an interesting tactic, but perhaps a way to remain focused and still get some release of the tension.

sorry, that should read @aimee_willmott – my bad

Thanks all! Strangely enough, I searched and searched and couldn’t find these last night. I was pretty sure Aimee and Siobhan were on though.

That 3x50m training pool is great!