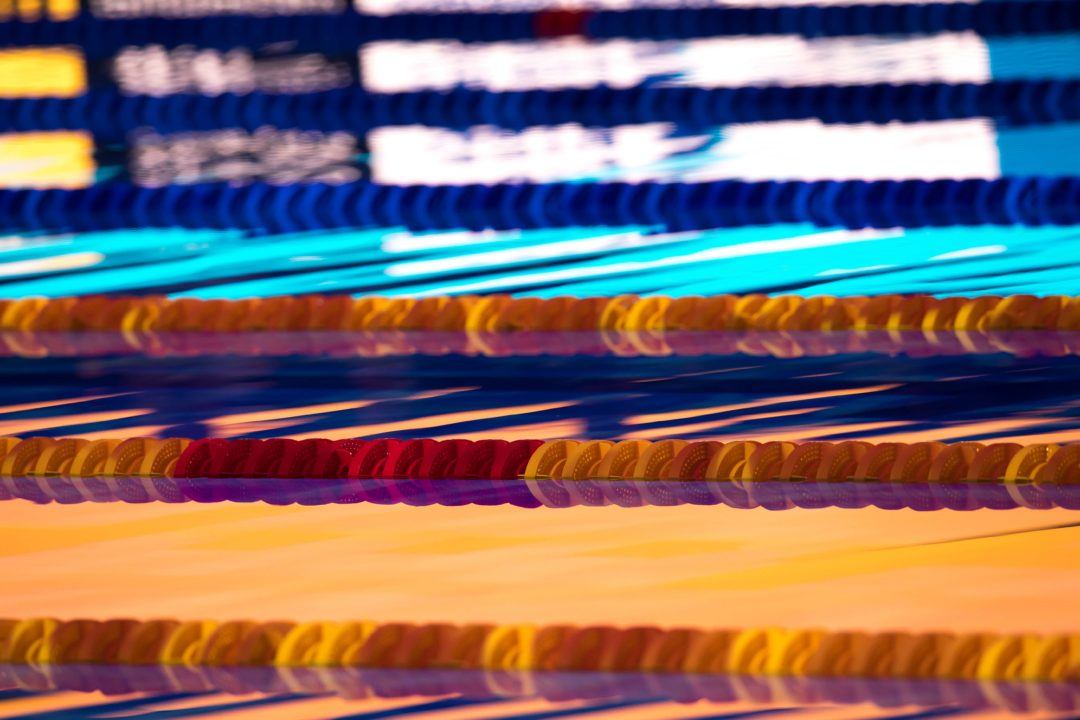 Brendan Burns of Upper Main Line got things off to a great start on the final night of Y Nats with a win and a meet record in the 200 fly. His time of 2:01.44 won him the race by nearly four seconds over Ross Dant of Hickory (2:05.40) and he sliced nearly a second off of David May’s 2015 Y Nat record. Burns is now tied for 35th all-time in the 15-16 age group in this event.

In the following women’s 100 free, Butler’s Camryn Forbes was a step above the rest. She was the only sub-57 second finisher tonight in the field, going 56.79 and out-splitting everyone else by almost a full second or more to take the win. On the men’s side, Henry Schutte followed up his 50 free title with one in the 100 free, going 51.46 to win by nearly a second and a half. Schutte, who swims for Rapid Area YMCA, also broke 23 on a relay split earlier in the week.

Bailey Grinter of Edwardsville took down a Y Nat record in the penultimate individual event of the meet, the 50 back. After going 29.41 in prelims, she posted a 29.09 in finals to break Lauren English’s 2004 record of 29.32.

The final scores are not correct for the men and you’re missing 3rd place men’s team WILTON!
Thank you for the coverage.