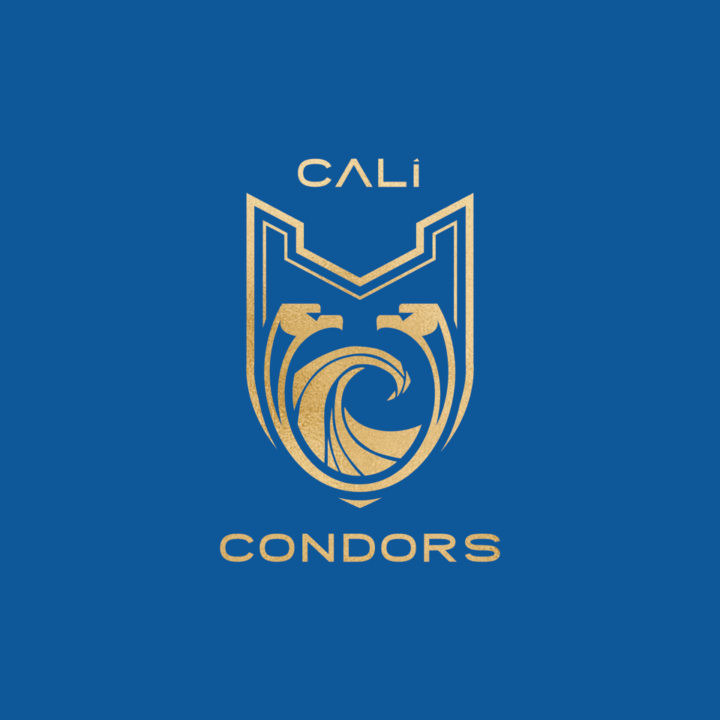 After not being a part of the initial rosters announced earlier this month, the Cali Condors have re-signed former Minnesota Golden Gopher Bowen Becker to add depth to their sprint freestyle group that was led last year by Caeleb Dressel. A 2019 NCAA Championship medalist and 2016 US Open champion, Becker has returned for his second season in the ISL.

The Big-10 conference record holder in both the 50 and 100 free, Becker was narrowly beaten out for the NCAA title in the 100 free his senior year by Harvard’s Dean Ferris. He added a 4th place finish in the 50 free (18.84).

Last season in the ISL Becker competed in the 50 free, 100 free, the skins race, and the men’s 400 free relay at the ISL finals in Las Vegas. His top individual finish came in the 50 free where he took 7th.

He finished tied for 81st overall in MVP points at the meet, earning 14 total.

Becker’s signing comes just days after it became public that Swimming Australia was blocking many of the nation’s athletes from competing in the ISL’s second season. The Condors had three Australian men slated to compete during the 2020 season: Jack Cartwright, Mitch Larkin, and Clyde Lewis. The team has not yet announced who is withdrawing, but with 16 men announced on their original roster, the addition of Becker means at least one must have withdrawn.

Cartwright, who did not compete in the ISL last season, would have been a key pickup for the sprint freestyle events for the Condors. He signed with the Condors last season, however did not see compete at in any of their meets after he was kept out of competition to recover from injuries. Cartwright took 7th in the 100 free at the 2017 World Championships.

He was so underrated in college, got unlucky that he had to swim with dressel and then farris his senior year.