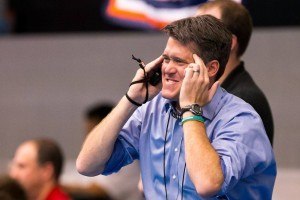 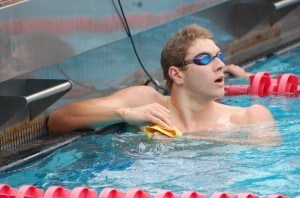 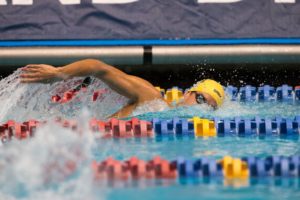 A trio of Cal Bears swept their respective strokes at the Triple Distance showdown between Pac-12 rivals Cal and Stanford. 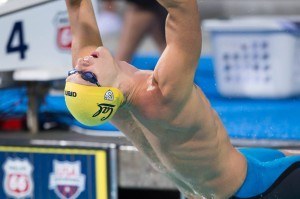 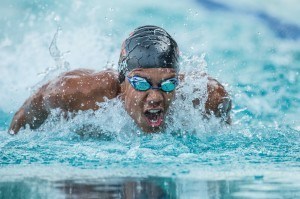 The defending NCAA champion Cal Golden Bears officially opened their season on the road, rolling past University of the Pacific with a shuffled early-season lineup.

Will Hamilton
Born June 13, 1992 in Royal Oak, Mich., Will Hamilton is a senior at the University of California, Berkeley. He’s been described by his club coach from Detroit Golf Club as an easygoing kid with a great work ethic. Standing 6’5″ it’s that same work ethic that got Hamilton to where he is now: an NCAA Champion, NCAA All-American, Junior National Meet record holder, and Honorable Mention titles. He’s a History major, and claims that his favorite memory of Cal is from NCAA’s his junior year. In 2013 Cal pulled off a tough meet to win the National title. Hamilton is pretty versatile – he’s swam events including butterfly, mid-distance freestyle, relay events, and even the 200 IM at the Pac 12 meet.

UC Berkeley
2011-2012
During his freshman season Hamilton proved his weight in gold. He was the NCAA Champion in the 200 butterfly as just a freshman after finishing second behind Cal stud, Tom Shields, at the Pac 12 Championships. He also was on the 400 freestyle relay.

In 2010 Hamilton swam at the Short Course Junior Nationals where he set the meet record in 100 butterfly, and doubled the same day in the 200 freestyle where he broke another meet record.