"Ability is what you are capable of doing. Motivation determines what you do. Attitude determines how well you do it." -Lou Holtz 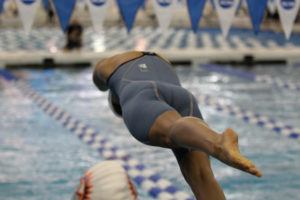 Thursday’s preliminary session at 2018 NCAA Division II Championships will include heats of 400 IM, 100 fly, and 200 free. 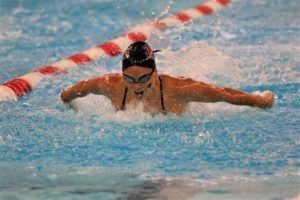 Bailee Nunn of Drury is top seed in the women’s 200 IM on Day 1 of 2018 NCAA Division II Women’s Swimming and Diving Championships. 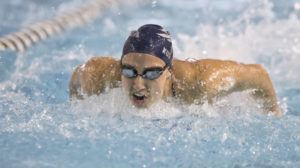 Morgan McClure is a sophomore on the Boise State swim team. Coming from Sacramento, California, McClure specializes primarily in the backstroke events, but also swims the IM. Sticking to the theme of water, her older brother, Kevin, rows at Humboldt State University.

McClure enjoyed a successful freshmen campaign posting NCAA B time standards in both the 200 and 400 IM at the Art Adamson Invitational in College Station, Texas. Also scored in all four relays at the invitational. Collected top three finishes in the 100 and 200 back at several invitationals throughout the year.

Swam for Rio Americano High School in Sacramento, California where she was a member of two championship relay teams. Helped lead the team to two second place league finishes her junior and senior year. Swam club for Spare Time Aquatics in Sacramento under coach Kirk Johansen.