"Strength is the product of struggle, you must do what others don't to achieve what others won't." -Henry Rollins 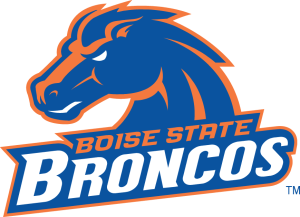 Emmie Jennings of Knik Aquatics and Chugiak High School in Anchorage, Alaska, has given her verbal commitment to the Boise State University Broncos. 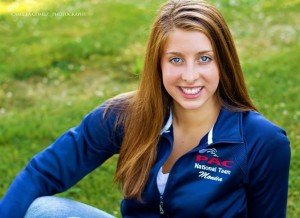 Monica Bottelberghe, who is recovering from thyroid-removal surgery, has verbally committed to join her sister Jessica at Boise State.

Monica Bottelberghe is a sophomore at Boise State University. Coming from a family of swimmers, swim has always been a part of Monica’s life. Her mother, Sheri, swam for the University of North Dakota, and her father, Rollie, was a diver at the University of North Dakota and they are both in the swim and dive hall of fame at UND. She also has an older sister, Jessica, who was a teammate of Monica’s at Boise State University, and a younger brother, Josh, who swims for the Portland Aquatic Club. She specializes in the freestyle events, with her best event being the 200 free.

Monica swam at Columbia River High School in Vancouver, Washington, where she won three State Championships in the 200 free, as well as two runner-up finishes in the 100 free. Holds school records in the 50, 100, and 200 freestyle. Was named Greater St. Helens 3A Swimmer of the Year her senior season. Swam for the Portland Aquatic Club under coach Jody Branden.