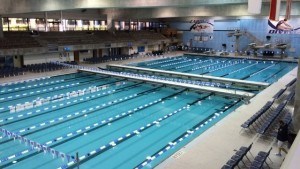 Over two dozens new career bests were posted by the athletes swimming in the third day of competition at the Carolina College Invite, NC. 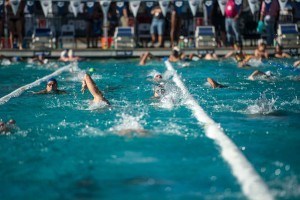 Nine members of the men’s and women’s swimming and diving teams have earned Scholar All-America accolades for the 2014-15 season, as announced Tuesday, June 30 by the College Swimming Coaches Association of America (CSCAA).

Kenny was born and raised in Singapore, where he attended Raffles Institution and was a part of their swim team.  He was a three-time gold medalist in the 100 fly and two-time gold medalist in the 200 fly at the Singapore National Interschool Swimming Championships.  After high school, Kenny served for the Singapore Army before continuing his swimming career at Duke training fly.

Kenny was a part of Aquatic Performance Swim Club in Singapore where he swam for Peng Siong, Ang. Kenny represented Singapore at both the 2007 FINA World Championships and the 2008 FINA World Junior Championships (courtesy of goduke.com).

Kenny was unable to compete during his freshman year at Duke.

During his sophomore year, Kenny was a part of the ACC Championship team where he competed in the 100 and 200 fly, and 200 IM; and had best times in all three events.

Kenny is a part of Pratt School of Engineering where he is majoring in Electrical and Computer Engineering, along with Computer Science.