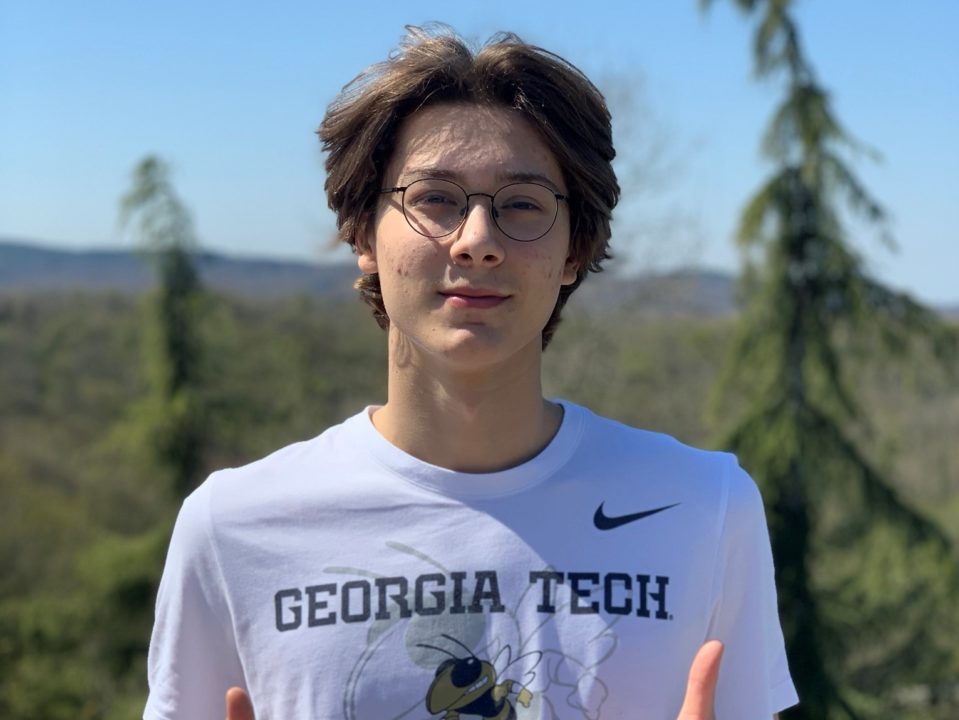 Both Saka and Kilavuz won gold medals in Turkish record fashion on day 3 of the 2021 European Swimming Championships in Rome. Current photo via Berke Saka

During day 3 finals at the 2021 European Swimming Championships, Berke Saka and Mert Kilavuz downed the respective Turkish national records in the men’s 200 IM and 1500 freestyles.

While Saka didn’t manage to crack the FINA A cut in the 200 IM during the Olympic qualifying period, he did swim under the 200 backstroke standard of 1:57.50 back in April 2021 and is expected to race the event for Turkey in Tokyo.

The second Turkish record to fall during day 3 finals at the 2021 European Junior Swimming Championships was in the men’s 1500 where Mert Kilavuz hit a 15:02.22 to take the gold medal. Kilavuz lowered his own record in the event from a 15:06.42 which he set in February at the 2021 Edirne Cup. Kilavuz’s swim was a significant improvement upon the 15:22.08 that he swam in the prelims of the event on day 2 which gave him 6th seed heading into the final.

Kilavuz was closely followed in the final by Hungary’s David Bethlehem who touched just 0.06 seconds later with a 15:02.08 for silver. Kilavuz’s Turkish teammate Yiğit Aslan earned bronze with a 15:05.08 which was also under the former Turkish record in the event of 15:06.42.