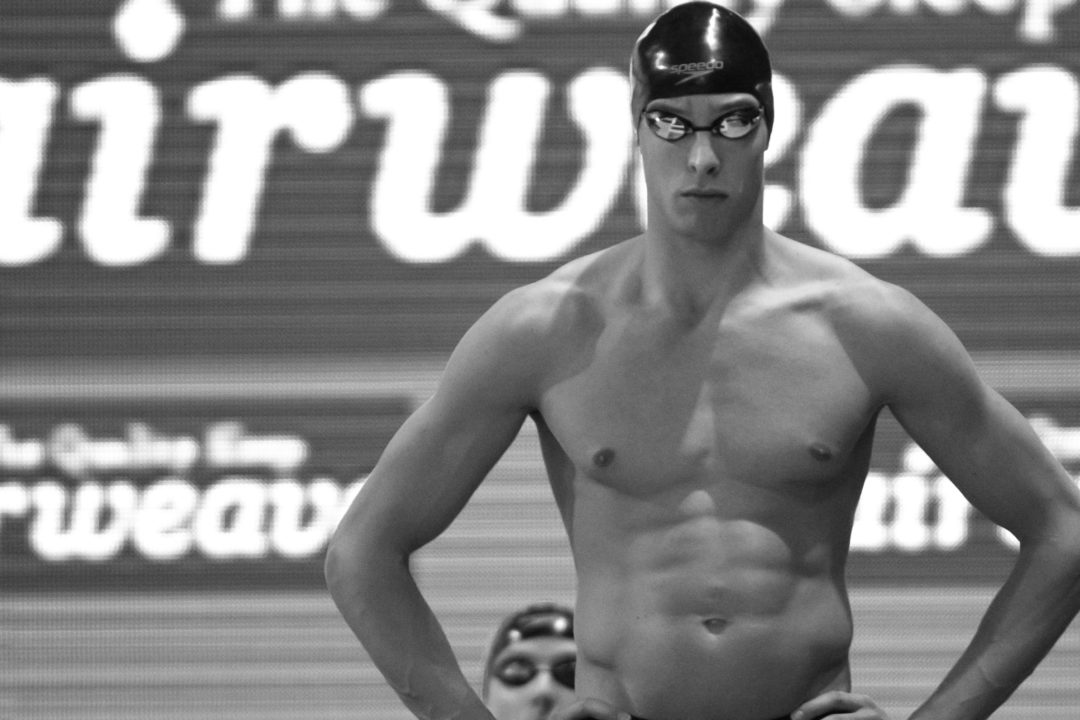 With the 2017 Belgium Open Swimming Championships now complete, the nation’s roster for this summer’s World Championships has been announced....

With the 2017 Belgium Open Swimming Championships now complete, the nation’s roster for this summer’s World Championships has been announced. After bringing a 10-athlete strong line-up to both the 2015 edition in Kazan, as well as the 2013 edition in Barcelona, Belgium has tagged just 3 swimmers to go after medals in Budapest come this July.

Seasoned athletes Pieter Timmers, Kimberley Buys and Louis Croenen will represent Belgium in Hungary, with Timmers leading the pack with 3 individual events. The 2016 Olympic silver medalist in the men’s 100m freestyle conquered FINA A cuts in that sprint event, along with the 50m and 200m distances by clocking new personal bests of 1:47.10 and 22.22, respectively.

Representing the only female swimmer, Buys will take on the women’s 50m and 100m butterfly races, having her own national record time of 57.91 in Antwerp last weekend. Croenen will compete in the men’s 200m butterfly. Croenen’s time in Antwerp of 1:59.78 fell short of the FINA A cut of 1:57.28, however, the national record holder has a history of big performances internationally. He notched a 7th place finish in Kazan (1:55.39) while also making the Rio final, placing 8th in 1:57.04.

One notable name missing from the nation’s 2017 World Championship roster is national record holder and 2016 Olympian Fanny Lecluyse. She finished .06 off of the FINA A cut in the 50m breaststroke and fell .23 shy in the 200m event while competing at the Belgium Open.

Last time around in Kazan, Lecluyse’s highest finish came in the 50m and 100m breaststroke races where she finished 10th in each after semi-finals. In Rio, the 25-year-old finished 28th in the 100m breaststroke and 17th in the 200m. Her most recent international podium achievements were marked by her European Short Course Championships gold medals in the 200m and 50m breaststroke in Netanya in 2015.

No relays this year – too bad , they have a very decent 800 free relay for the men .