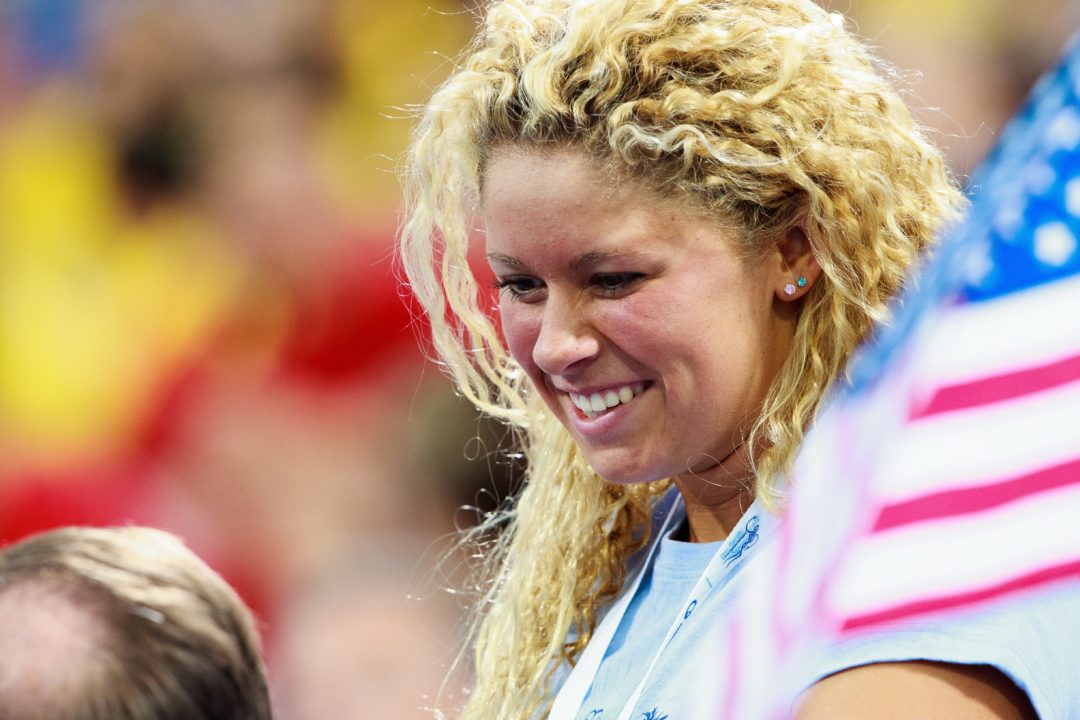 Capital One has announced their 2011-2012 Academic All-District teams, that represents athletes who have had outstanding seasons both academically and athletically from across all divisions of college athletics both in the United States and Canada.

This year’s list, not surprisingly, included 140 swimmers and divers – more than any other sport aside from tennis. Each SID department around the country had the opportunity to nominated 3 men and 3 women from across all of the 12 recognized sports (listed below). Those three were then compared to all of the other teams in the same division within that district to come up with 16 lists of 10 athletes (8 men and 8 women).

Three of the biggest names on the list came out of the Pac-12, where Arizona’s Austen Thompson, Stanford’s Bobby Bollier, and USC’s Alex Lendrum all made the District 8 All-Academic Team. Thompsen held a 3.47 GPA in Molecular Biology while en route to an NCAA Championship in the 400 IM. Bollier scored a 3.75 in Mechanical Engineering while finishing 4th at NCAA’s in the 200 fly. And Lendrum earned a 3.7 in Biologeical & Biomedical Sciences at USC and finished as high as 6th in the 200 back at NCAA’s.

That’s three true incarnations of the “student-athlete,” with great grades in challenging majors, while maintaining the pinnacle of athletic performance.

Another big name on this list is Georgia’s Wendy Trott, who is a three-time NCAA Champion in the 1650 free (though she was a runner-up as a senior). She’s received a slew of academic honors this season, including the prestigious Elite 89 Award, meaning that she had a higher GPA than any other woman at the Division I NCAA Championships.

Other notable swimmers on the list include Tennessee’s Kelsey Floyd, Florida’s 200 back NCAA Champion Elizabeth Beisel, Texas’ Karlee Bispo on the women’s side; and on the men’s side Tennessee’s Ryan Weeks, Auburn’s Kyle Owens, Georgia’s Andrew Gemmell, and Ohio State’s Andrew Elliott.

For reference, we’ve pulled out all of the swimmers and divers and posted them below. If you know an athlete on the list, congratulate them, because this is a monumental achievement.