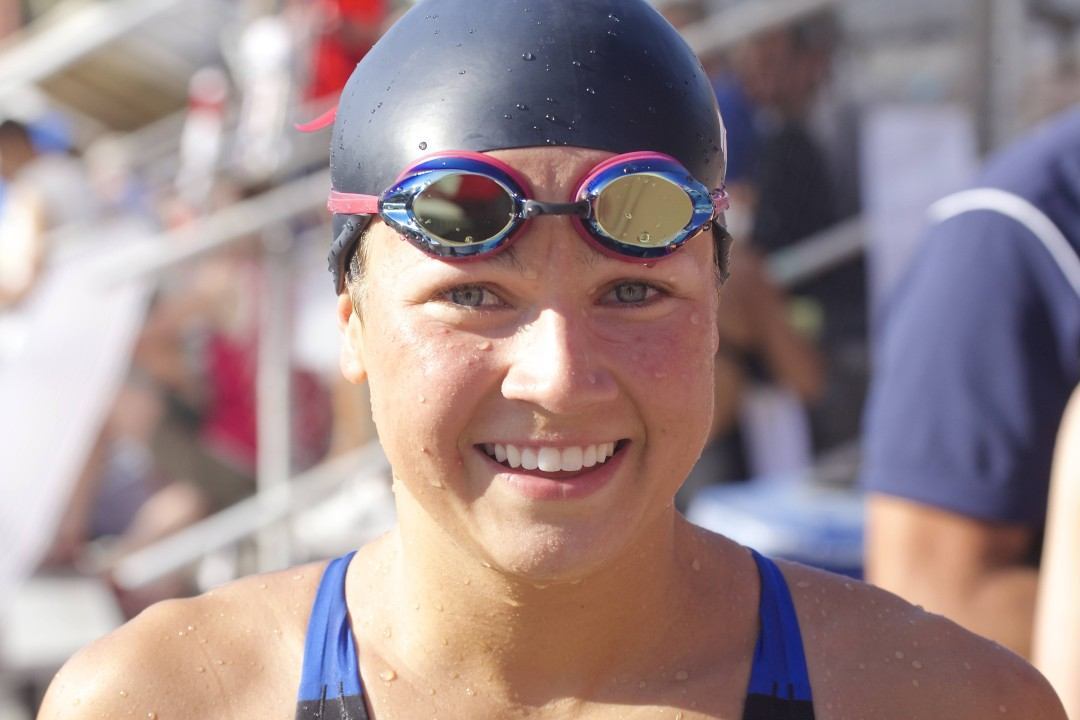 American swimmers Becca Meyers and Brad Snyder have both been nominated for ESPY Awards in the Best Athlete with a Disability categories.

For Snyder, this is a second-straight nomination. Meyers won the ESPY in the same category in 2015.

Myers is coming off her most successful Paralympic Games yet in 2016 – her second time on Team USA. She won 3 gold medals in the S13 category in Rio, winning the 400 free, 100 fly, and 200 IM; and also picked up a silver in the 100 free. She was the 2016 USA Swimming Trischa Zorn Award winner, is a 4 time IPC World Champion and a 4-time Deaf Swimming World Champion.

Snyder, a graduate of the US Naval Academy and former member of the United States Navy lieutenant, has never won an ESPY, but was nominated for the same award in 2016. Since then, he won 3 golds and a silver of his own in Rio. His wins all came in class S11, with golds in the 50, 100, and 400 freestyles, and silver in the 100 backstroke.

Snyder, like Myers, also raced in London in 2012 and has 5 total Paralympic gold medals, plus 3 IPC World Championships.

The 2017 ESPY Awards will be held on Wednesday, July 12th at the Microsoft Theater in Los Angeles, California.

Congrats to Becca and Lt Brad