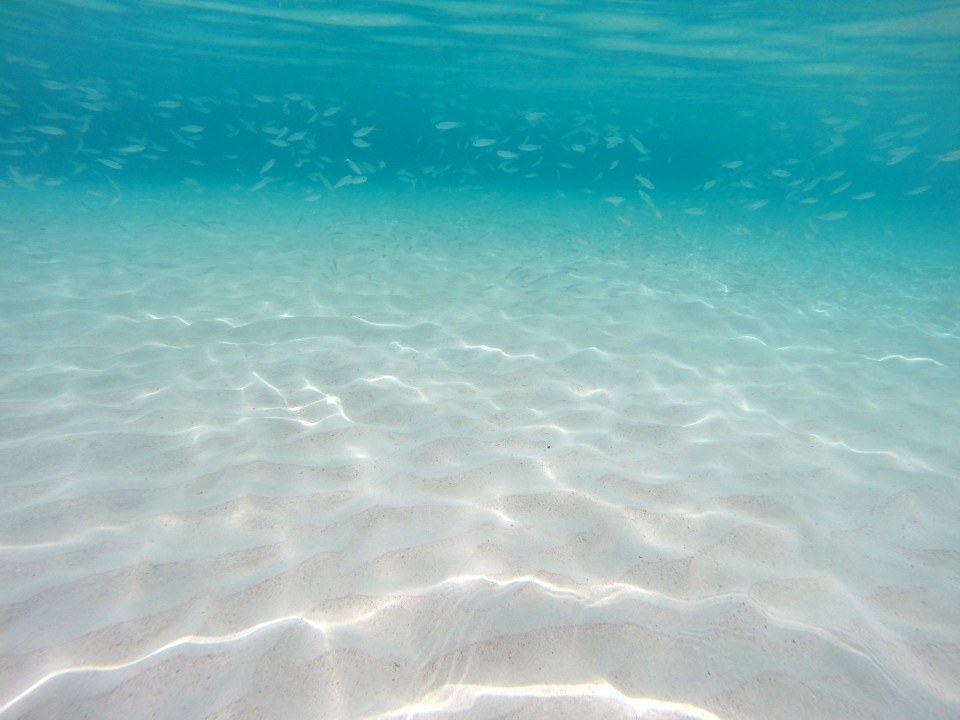 Royal Life Saving Society of Australia reported there were 339 drowning deaths in the country in the last 12 months, a 15% increase from the last year. Stock photo via Swim Barbados

Australia’s Royal Life Saving Society (RLSSA) has found that the country’s drowning rates are the highest that they’ve been in 25 years. The organization reported that in the last 12 months, 339 drowning deaths occurred in Australia. In addition to being the highest number since 1996, it’s a 15% increase from last year.

The 2022 Surf Life Saving National Coastal Safety Report found that 141 of those 339 deaths (approximately 42%) happened along the coast, the highest number recorded since 2004.

39 of the deaths were flood related. According to the Center for Disease Philanthropy (CDP), by the end of the first week of March, Southern Queensland and northern New South Wales had each received more than a year’s worth of rainfall in a week. It was Queensland’s worst flooding since 2011, and the state had 84 drowning deaths, an increase of 27% on the ten-year average.

The Queensland chapter of the Royal Live Saving Society reported that “both organizations are concerned about the impacts of flooding, people swimming at unpatrolled locations, and reported increases in drowning among older adults and in school-aged children.”

Though programming differs by state, many Australian children learn to swim at school. Due to the COVID-19 pandemic, schools had to cancel swimming and water safety programs in 2020 and 2021. In Victoria, swimming vouchers are available to school children who had to miss out on the programs because of COVID.

Australia is not the only country that is working to make up the water safety programming that were cancelled because of COVID. Earlier this year, the Austrian government launched “Vienna Swims!”, a summer program that provided swimming lessons to any child who attended third grade in the last three years.

Australia is also not the only country that has seen an increase in drowning rates. U.S News reported that in the United States, where drowning is a leading cause of death for children, non-fatal pool or hot-tub related injuries involving kids under 15 years-old spiked 17% from 2020 to 2022.

The Center for Disease Control’s last released a report on the issue in 2021, on drowning rates from 1999-2019. They found that in that time, drowning rates decreased both worldwide in the U.S, though racial disparities in drowning risk and rates remained high. In fact from 2005-2019, the disparity in rates among Black persons compared with white persons increased significantly.