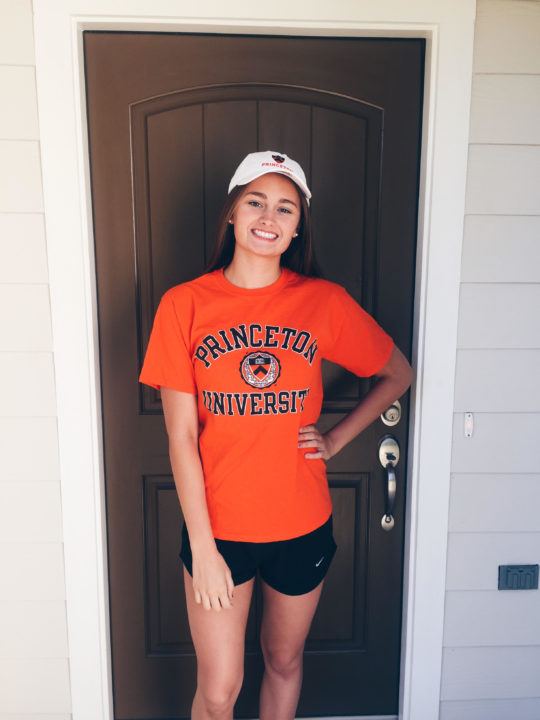 Back/freestyler Harley Lopez Miro has announced her intention to be a Tiger, as she’s just given her verbal commitment to the application process at Princeton University. Lopez Miro currently swims with Auburn Aquatics in Alabama, where her dad, Sergio Lopez, coaches the Auburn University swim team. She’ll head off to college after graduating from Auburn High School.

Always proud of you baby girl!