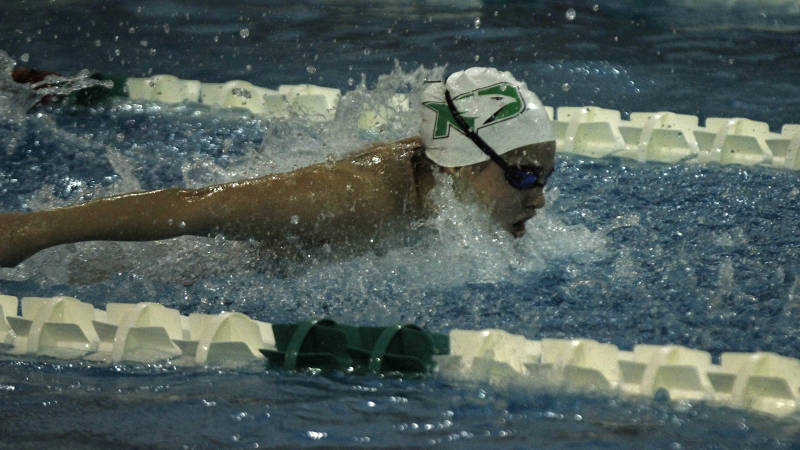 Arkansas head swimming and diving coach Neil Harper announced the addition of North Dakota transfer Marlena Pigliacampi to the 2017-18 roster. Finishing her undergrad degree from UND in two years, the junior will pursue her master’s in kinesiology at the University of Arkansas and have two years of eligibility remaining.

“I am very excited about what Marlena will bring to our team dynamic,” said Harper. “Graduating from UND in two years and being a two-time All-WAC Academic selection, she fits perfectly into our culture here that strives for academic excellence. She will have great teammates to train with and we expect her to accept the challenge of being a successful Razorback in the SEC.”

At the 2017 WAC Championships, Pigliacampi anchored the 400 medley relay with a 49.91 split to claim the championship for the Fighting Hawks in a program-record time of 3:42.54. She was also a part of the 400 free relay for the UND that finished first at the championships. Individually, she took home second place in the 100 fly with a new school-record 54.38 and also captured the 200 fly title.

Following in the footsteps of first-year assistant coach Anthony Harris, Pigliacampi comes to the Fayetteville following the news that the University of North Dakota cut the swimming and diving program at the end of the 2016-17 season.