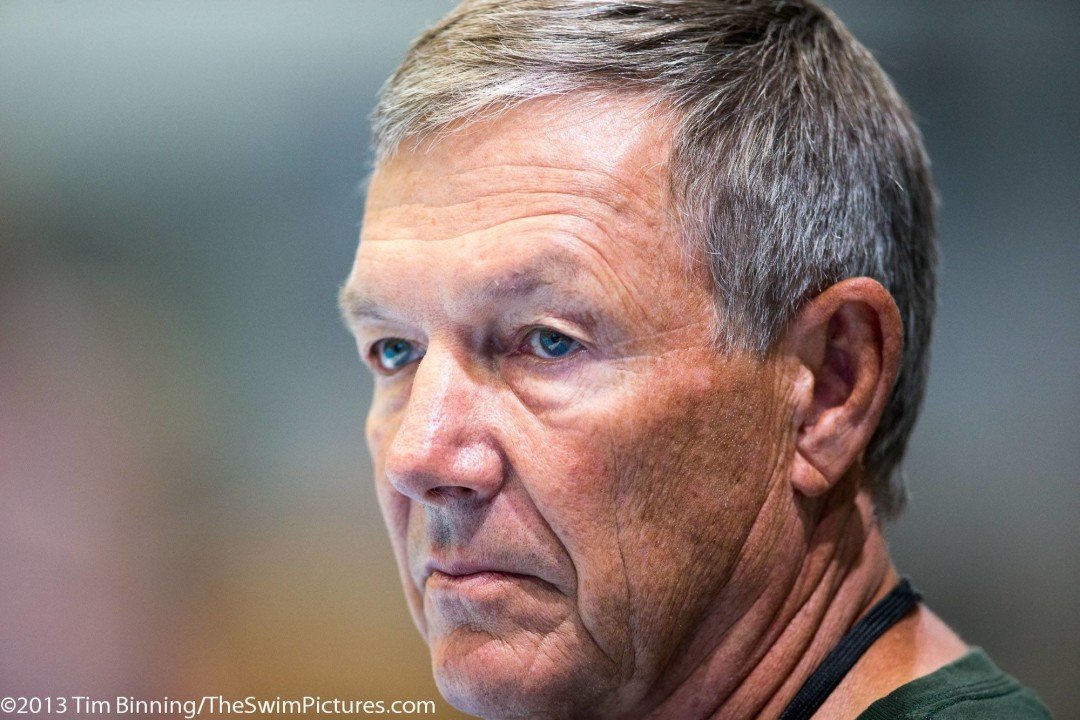 Kukors Smith, a 2012 U.S. Olympian, came forward last year with allegations that Hutchison had groomed and sexually abused her starting when she was a teenager swimming for him at KING Aquatic Club in Washington. Kukors filed suit against multiple defendants, saying that Schubert and USA Swimming covered up sex crimes by Hutchison, and that Schubert failed to report “reasonable suspicion of child abuse or endangerment” based on behavior Kukors said Schubert saw between then-teenage Kukors and her coach at the 2006 Pan Pacific Championships and 2007 World Championships.

Schubert vehemently denied any wrongdoing, and said he reported rumors of abuse to authorities as soon as he heard about them.

Kukors Smith’s attorney Bob Allard confirmed that the charges against Schubert had been settled, but that the lawsuit will proceed against the other four defendants: USA Swimming, its local swimming committee Pacific Northwest, Hutchison and the club where Hutchison and Kukors Smith first connected.

We reached out to Schubert for comment, and he said “I am relived to be dropped from the suit. There was no basis for my involvement and the evidence showed as much.”

Hutchison remains banned by the U.S. Center for SafeSport.