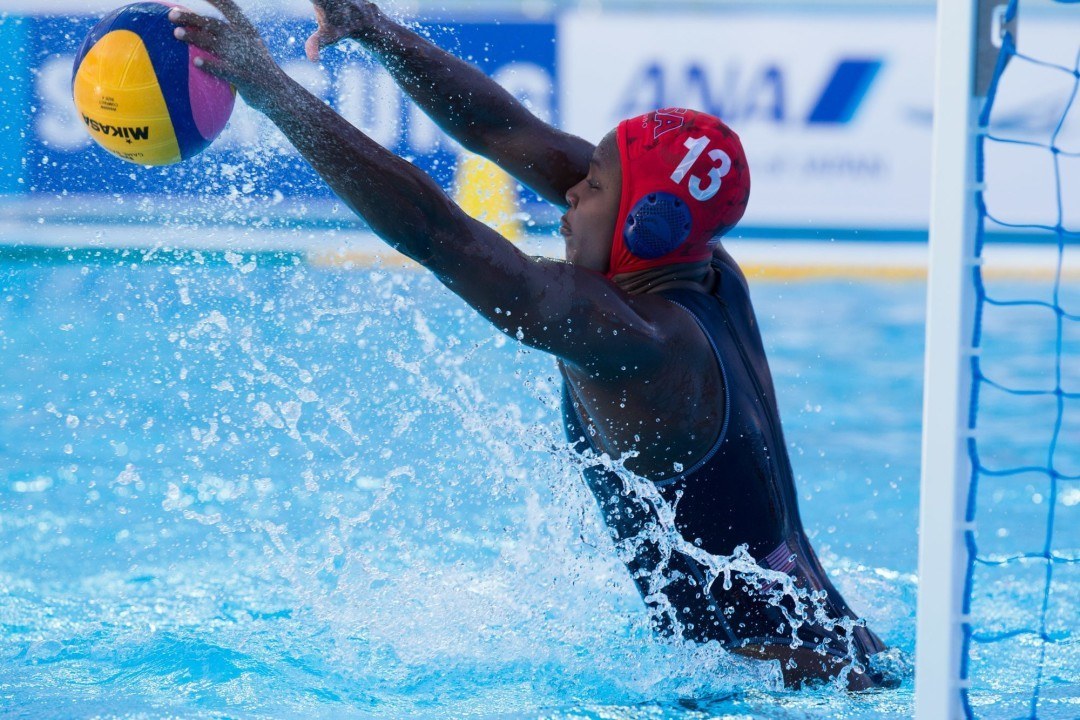 The draw for the second round of the qualifications will halve the field as only the top two of each group can go through.

The title is the third straight World Championship for the USA Women, a record for any men’s or women’s program and sixth overall in team history joining titles in 2003, 2007, 2009, 2015 and 2017. Ashleigh Johnson (Miami, FL/Princeton/NYAC) anchored the defensive effort with 14 saves on the way to earning Most Valuable Player honors. Kiley Neushul (Isla Vista, CA/Stanford/NYAC) scored three goals and Maggie Steffens (Danville, CA/Stanford/NYAC) added two goals to pace the offense. A full replay of the match will air later today on NBC Sports Network (NBCSN) at 6pm et/3pm pt.

Steffens started Team USA off strong with an early goal for a 1-0 lead. Spain tied the match moments later but then Paige Hauschild (Santa Barbara, CA/USC/Santa Barbara 805) and Stephania Haralabidis (Athens, Greece/USC/NYAC) both hit for goals for a 3-1 lead after one. Haralabidis was named to the Media All-Star Team. Spain rallied quickly tying the game at 3-3 in the second with 3:46 to play. Team USA had an answer on goals from Makenzie Fischer (Laguna Beach, CA/Stanford/SET) and Melissa Seidemann (Walnut Creek, CA/Stanford/NYAC) for a 5-3 lead at halftime.

The United States took control in the third, a decisive quarter where Team USA outscored Spain 4-0 to grab a commanding 9-3 lead. Aria Fischer (Laguna Beach, CA/Stanford/SET) and Rachel Fattal started it off and Neushul finished it with two straight goals for the six goal cushion. Spain scored two of the first three goals to start the fourth and drew to within five at 10-5 but Neushul had an immediate answer putting Team USA up 11-5. Spain scored a late goal but it didn’t factor in the decision.