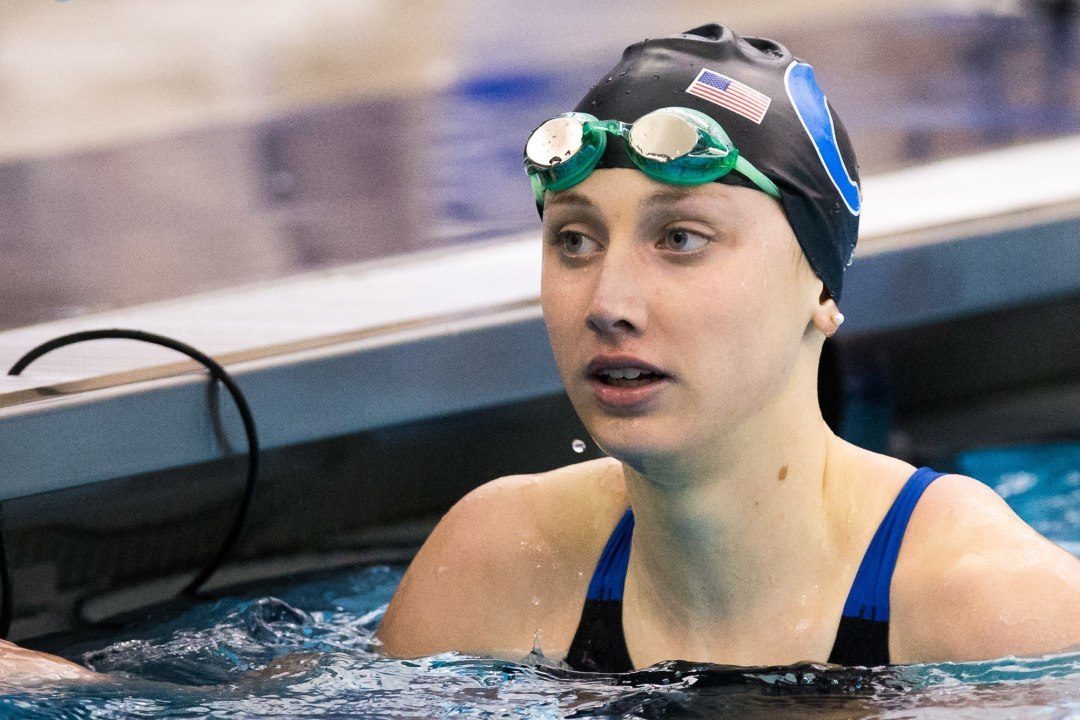 The American women, in a silver-medal effort on Sunday at the 2014 World Short Course Championships in Doha, Qatar, broke a ten-year old National Record in the 200 short course meter free relay, swimming a 1:34.61 in finals.

They broke the old record done by the Georgia Bulldogs at the 2004 NCAA (collegiate) Championship meet in College Station, Texas – one of a few years in the early part of that decade where the NCAA switched to short course meters in preparation for the Olympics.

That relay was made up of:

This one is a very different relay than the still-impressive Georgia one who had that record, in that Team USA was able to pull from across the country, not just from one college program.

This record would’ve likely been broken much sooner, but 2004 was effectively the last time that any serious American relay swam the event – the NCAA stopped short course meters meets after 2004, and the event hasn’t been included on the Short Course Worlds schedule until now. That Georgia relay will still be the U.S. Open Record holders (as the fastest relay on American soil).