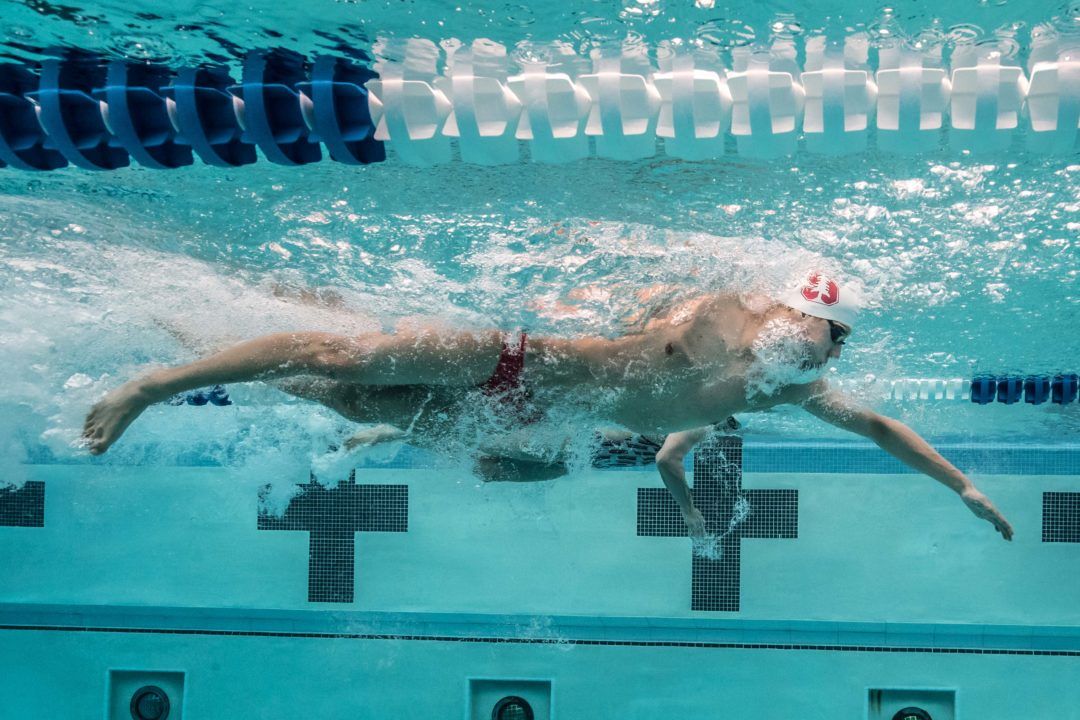 The Swedish Olympian has entered the transfer portal with the intention of going to grad school while swimming a fifth year in the NCAA.

2021 Arizona High School Dive Champion Amayah Wiley has committed to Arizona State as a part of the dive program’s rebuild.

Sweetser should be a senior this year, and will look for his fourth season of scoring at NCAAs in the mile.

Sweetser was 12th in the 1650 as a freshman, then 8th as a sophomore and 7th as a junior. He sat out what would have been his senior year to prep for the 2020 Olympics, which have now been postponed to 2021. Stanford says Sweetser will return to the roster this coming season.

Sweetser’s return coincides with Stanford’s best class of incoming freshmen in recent history. We ranked that class one of the clear-cut top two in the nation. It includes World Champs silver medal-winning flyer Andrei Minakov, along with five of the top 20 domestic recruits.

Stanford had seven individual NCAA qualifiers last year, and only three have exhausted their eligibility. The program will look to take a jump in year 2 under new head coach Dan Schemmel. Sweetser’s presence should be a huge boost to the team’s distance corps, complementing a sprint-based freshman class.

Stanford’s looking pretty good for next season. If NCAAs happens and they have a good year they could challenge for top 5 with Sweetser, Shoults, and Mestre returning alongside an incredible freshman class.