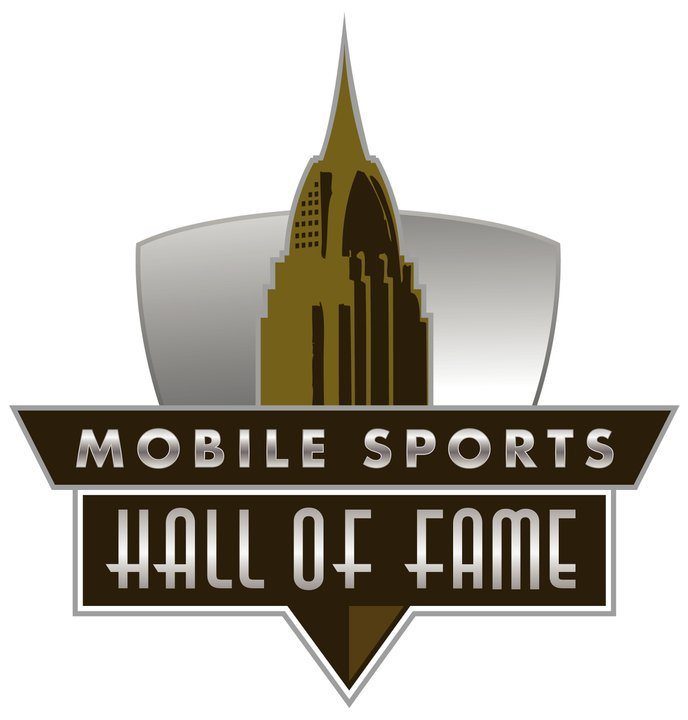 There are states in the United States that are synonymous with producing swimming talent; places like California and Florida. In May...

There are states in the United States that are synonymous with producing swimming talent; places like California and Florida.

In May at the 2014 Mobile Sports Hall of Fame induction, however, the state of Alabama gave a reminder that they too have some swimming history, albeit more subtle than the states mentioned above.

Casey Converse became the first-ever swimmer inducted into the City of Mobile’s Sports Hall of Fame.

Converse is currently the head coach of the women’s team at the U.S. Air Force Academy, and in the 1970’s was one of the United States’ top distance swimmers.

At 18-years old, Converse swam his way onto the 1976 U.S. Olympic Team in the 400 free, where he placed 9th. He went on to break two NCAA Records at the University of Alabama before spending 29 years in Colorado Springs as the Falcons’ head coach.

Casey, congratulations! You did such a phenomenal job at NM State and you are rocking the house at AFA!

Great job, you deserve the recognition!