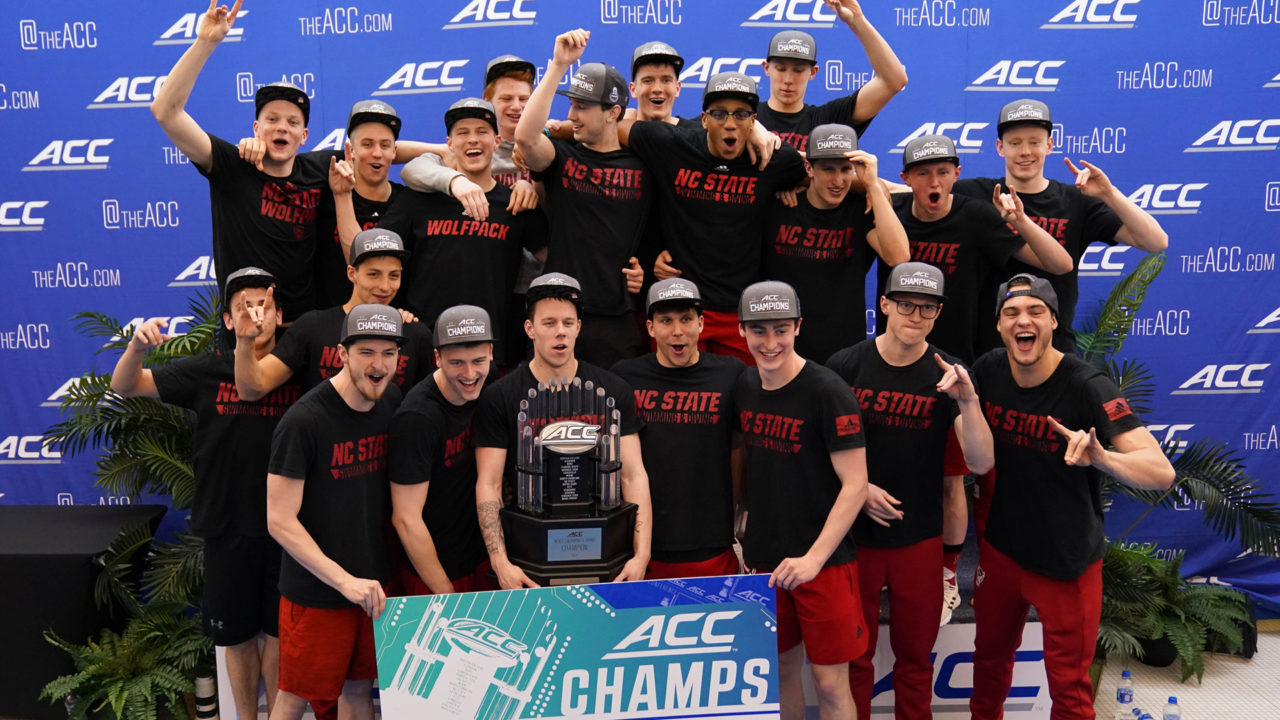 The ACC has decided that its member schools will not have any athletic competition through at least August, including exhibition and non-conference events. The conference is hoping for more time to gather information and data on the coronavirus before moving forward with its competition seasons.

With most ACC schools scheduled to return to classes in August, the start of fall sports season is rapidly approaching.

ACC schools will continue with return to competition protocols in anticipation of a fall season, the conference said. Any rescheduling of contests impacted by the decision will be determined by schools.

Traditionally, early-season competition starts in August for some of these sports, but NCAA president Mark Emmert has already said that there won’t be a uniform start date for every sport and every season this year.

Historically, the college football season starts in August. Last season, a game between ACC team Miami and SEC team Florida in Orlando opened up the ACC schedule on August 24th, with the first full weekend of ACC football running from August 29-August 31.

This year, the first ACC football game is scheduled for Wednesday, September 2, between NC State and Louisville. By delaying the start of other sports competition until that weekend as well, the ACC should have an answer as to whether football will be allowed to continue, and in what capacity before deciding whether or not to cancel the whole season for fall sports.

Uncertainty related to coronavirus has led most schools to not yet announced full athletics schedules for the 2020-2021 academic year.

While no schools in the ACC have varsity men’s water polo teams, in all of the other NCAA Division I fall sports, early-season competition in August is the norm.

They’re moving events back 2 weeks likely just to help with the transition to adjusting to a full student body back on campus. This isn’t a huge deal. If power 5 conferences do what the Ivy League did, then there might be some cause for concern

“The league continues to discuss the impact of COVID-19 on fall schedules and competitions with the understanding that there may be future changes, and that the priority remains the health and safety of our student-athletes.”

0
-2
Reply
The Importer AND Exporter
Reply to  Changes

7
0
Reply
Swim3057
Reply to  The Importer AND Exporter

BIG10 will be announcing later this afternoon they will be playing a conference only football schedule. This will likely start a trend; PAC12 has discussed as well, This has huge ramifications for the teams from Group of 5 conferences that were scheduled to play at BIG10 stadiums for big pay days.

Looking at the above sports, football seems to be the one that there is no way to ever socially distance. That would seem to be a problem unless there is close to zero cases of the virus in the states the college is in. Swimming meanwhile, seems to be one of the safer sports going forward. Fingers crossed.

Good thing college football’s biggest teams are in states like Florida, Texas, Alabama, Georgia and South Carolina. They all seem to have things well in hand.