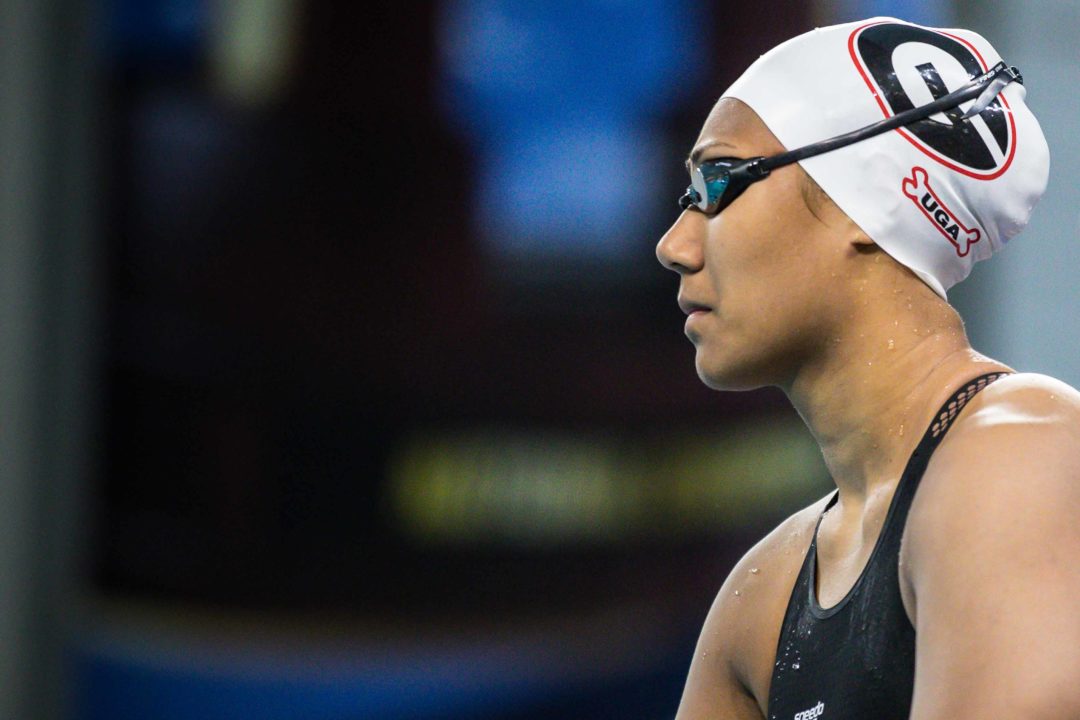 Gabi Fa’amausili will take advantage of the NCAA waiver that awards all athletes who competed in the 2020-2021 collegiate season an extra year of eligibility because of the complications of the COVID-19 pandemic. Fa’amausili will be continuing onto a 5th season with the Georgia Bulldogs, alongside fellow Georgia women’s swim & dive 5th year Danielle Della Torre. You can find our post on Della Torre here.

Hailing from New Zealand originally, Fa’amausili is a freestyle and backstroke sprinter for the Bulldogs who has been particularly critical to the team’s success on relays during her career. In the 3 NCAA Championships Fa’amausili has competed in, she’s been a member of 8 scoring Georgia relays. She’s also had her share of individual success, qualifying for the NCAA Championships in 2018, 2020 (which ultimately as cancelled), and 2021. She finished 26th in the 50 free at the 2018 NCAAs, and 30th in the 50 at the 2021 NCAAs.

Huge move for the kiwi! All the best Gabi