4 Key Races to Watch at the 2021 NCSA Spring Invite 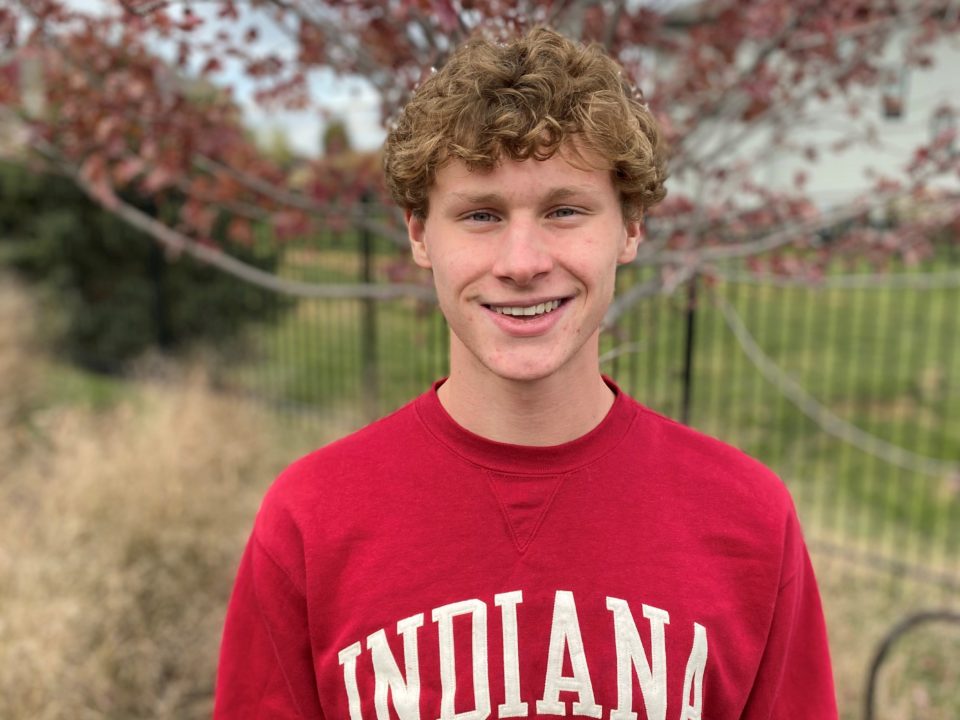 TNT Swimming 14-year-old Levenia Sim has a chance to crack a Regan Smith NAG in the 100 back this week. Sim dropped a lifetime best 51.95 at the Southeastern LSC Champs a month ago, which was her first time under not only 52 but 53 seconds. Smith’s NAG is a 51.09, which is still a ways to go after Sim has already dropped so much, but it’s less than a second away nonetheless. Meanwhile, Sim is closer to the #2 and #3 performers in history, Claire Curzan (51.23) and Alex Walsh (51.62).

With no 13-14 girls in history going under 52.7 besides Smith, Curzan, Walsh and Sim, the TNT backstroker is already in rare company, but she has the chance to be even faster this week.

Virginia commit Ella Bathurst of Tampa Elite Aquatics and Tennessee commit Josephine Fuller of NOVA of Virginia are both lurking with 52-plus seeds, too; Bathurst is the third seed at 52.77, while Fuller is fourth (52.91).

This race is likely going to come down to two swimmers, 17-year-old Luke Barr of iNspire Swim Team and 18-year-old Daniel Worth, unttached.

Barr is an Indiana commit and Worth a Virginia commit, with Barr’s 52.81 giving him the top seed over Worth’s 53.01. Both swimmers just had great showings over the weekend at the Jenks Sectionals, as Barr hit lifetime bests and OT cuts in the 50 free/100 back and 100 breast, while Worth snagged his first-ever Olympic Trials cut  with a 1:03.07 in the 100m breast. Barr was just ahead at 1:02.44 this past weekend.

Another TNT sister, Letitia Sim, is the favorite to win the 100 breast. The Michigan commit holds a lifetime best of 59.01, which has her a good second clear of any other competitors in the field. She’s #12 in 17-18 history, and one of the best swimmers in the age group to have gone a ranked time while still in high school, so look for her to continue to climb this week.

Past Sim, four girls are bunched up with 1:00s, all on the cusp of breaking a minute for the first time. Elmbrook Swim Club’s Lucy Thomas is closest to a 59, with a 1:00.15, while Carter Center Aquatics’ Asia Minnes is the three-seed at 1:00.61 ahead of NOVA of Virginia’s Grace Sheble (1:00.73) and Racer X Aquatics’ Zoe Skirboll (1:00.89). The three of them will face-off collegiately soon enough, as Minnes and Sheble are incoming freshmen at Tennessee and NC State, respectively, while Skirboll joins Virginia’s squad in fall 2022.

Four men are seeded with 47s, led by iNspire Swim Team’s Luke Barr. There’s a good chance he’ll win events in three (or more) different strokes this week, and his 47.10 is bolstered by a recent lifetime best in LCM. In Jenks, he clocked an OT cut of 56.32, so it wouldn’t be surprising for him to follow that up with another drop in yards.

Meanwhile, NAG record-holder Josh Zuchowski is seeded second in 47.45, while Barr’s club teammate Nate Germonprez and Hinsdale Swim Club’s Grant Bochenski are tied for third at 47.72 each. Germonprez actually beat Barr in long course in Jenks over the weekend, going a lifetime best 56.15, while Bochenski’s best in yards came from a small meet in October, shortly after racing began again post-lockdown. He was 56.92 in LCM at the U.S. Open in November, so the Mizzou commit hasn’t had a focus meet in several months now and shouldn’t be counted out.

Down in the fifth seed is Will Hayon of the Mid-Wisconsin Wave Makers, who just had a huge meet at the Wisconsin LSC Senior Champs. There, he won all six events in which he swam, including going a lifetime best 48.10 in the 100 back. Hayon had only been 49.97 before the Wisconsin meet just over a week ago, so he’s a bit of a wildcard who could continue to drop.

Aside from these races, one other major name to look out for is Santa Maria Swim Club’s Claire Tuggle. One of the fastest young freestylers in American history, Tuggle has had a quieter last year-and-a-half or so since she represented Team USA at 2019 World Juniors. She’s the top seed in the 500 free and #2 seed in the 200 free, while she’ll also race the 100/200 breast, 100 free and 200 IM this weekend. Tuggle is another Virginia ’26 commit, and she’s only raced at one meet, the U.S. Open in November, since early 2020.

SIM sisters are ones to look out for!!

Too bad the MW swimmers from Nebraska don’t compete at the high school level. And many don’t appear at their LSC Championship for the past few seasons, either.

Looks like it was just the iNspire kids that didn’t swim high school.

Exciting to see this meet happening!

Possible NAG watch for the 15-18 400 medley relay for the iNspire boys. If you add up their seed times for each event they are less than 2 seconds off the Mason Manta Rays record with the Fosters and Adam Chaney from a couple years ago

Go Luke! GOAT Coach, Ray Looze, and the Indiana Coaching Staff, are looking forward to working with you to help you achieve your dreams!

is this what you do all day?

honestly i respect the dedication