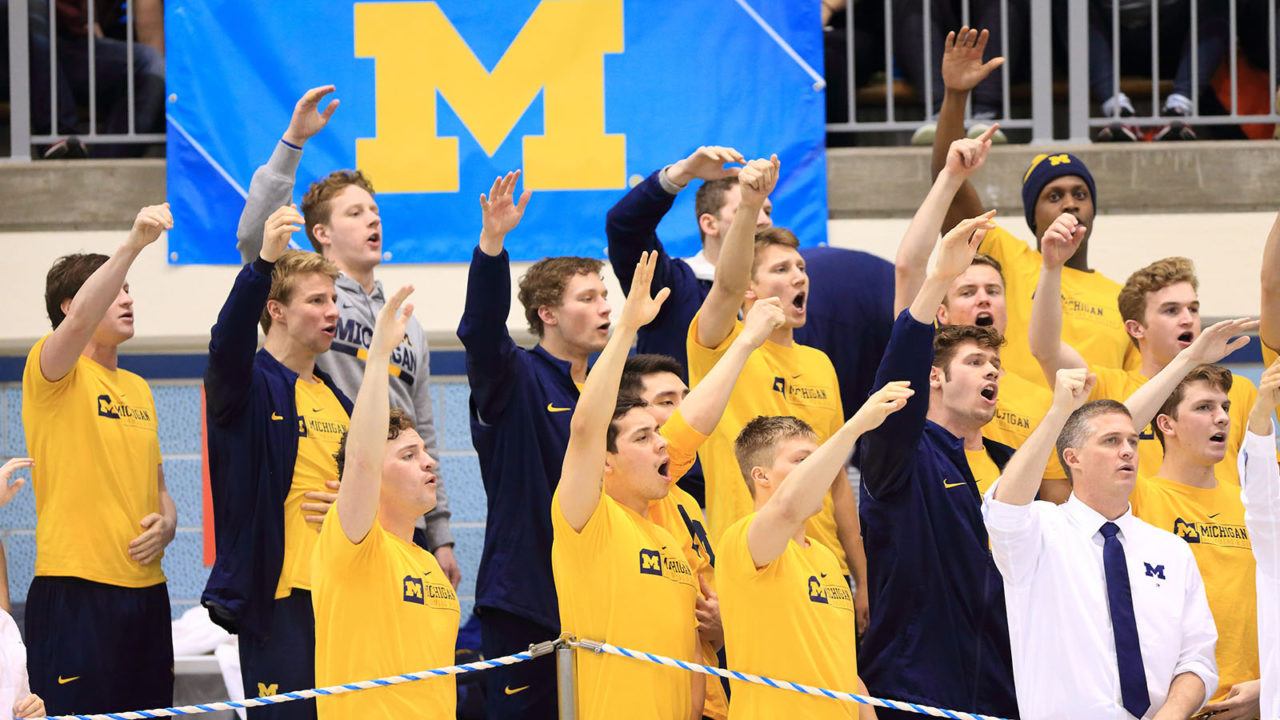 Brazilian swimmer Gustavo Borges is one of the great swimmers in NCAA history. He’s one of only 14 swimmers in NCAA history to have swept a single event for all 4 years of his eligibility when he won the 100 free every year from 1992 through 1995. Added to 3 wins in the 200 free (as a freshman, junior, and senior, only interrupted by Josh Davis), and a senior-year win in the 50 free, he won 8 total individual titles in his career (10 including relays).

It would be unfair to hold anyone, even his son, to those same immediate expectations.

His 50 free has already well-surpassed the times his dad put up to win an NCAA title in 1995 – where the winning mark was a 19.68 (although that was a bit of an anomaly season – every winner since has been faster, and the 5 prior champions were all faster). His season-best in the 50 would’ve won an NCAA title as recently as 2003, where Fred Bousquet took the title in 19.31. Instead, this year, it tied for 28th.

His 100 free flat-start best of 43.03 (which seems approximately what the speed of the rolling-start would’ve been) isn’t quite as fast as the times his dad was using to win NCAA titles:

Gus the younger’s 43.03 in the 100 free would’ve tied for 30th at this year’s NCAA Championships and woudl have last won the NCAA title in 1983, when legendary freestyler Tom Jager won in 43.06. Jager’s early-80s 50/100 free best times spread seems about the same as what Gus Borges’ was this year.

Gus Borges’ mother, Barbara Franco swam at Florida from 1993-1996 and represented Spain at the 1992 and 1996 Summer Olympics. His father, Gustavo, won 4 Olympic medals from the 1992-2000 Olympics and participated in 4 consecutive Olympics: including as the Brazilian flag-bearer in 2004.

I’ll give an uncharacteristic non-Golden-Bears W00T! for Borges because my oldest son is a Wolverine Michigan grad.

This is great. Would also love to see an article like this on Alberto Mestre Jr.

Hard to compare times from one generation to another. Gustavo was a legend. He was especially effective on relays and led Michigan to a NCAA team title and many top 3 team finishes. Good luck to his son but BIG shoes to fill!