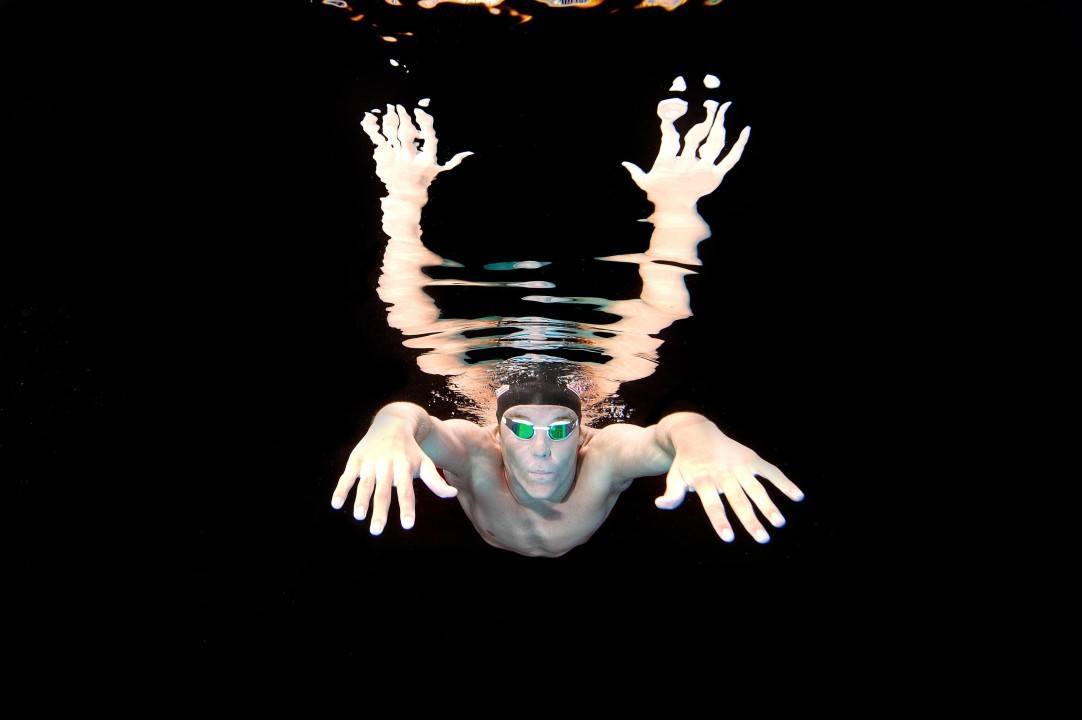 After the official release on Wednesday of the psych sheets for the 2017 Men’s NCAA Swimming & Diving Championships, we’ve broken down where the male individual swimming qualifiers come from.

Just like the women’s meet, this list sticks religiously to what home town swimmers listed on their official college bios. That means a few wrinkles – like how South Carolina’s Fynn Minuth is credited to Germany, even though he went to high school in Pennsylvania. Contrarily, Penn State senior Shane Ryan is credited to Pennsylvania, even though he represented Ireland at the Olympics (he grew up in the United States, is a dual citizen, and before switching his citizenship, he was a member of the U.S. National Team). Israel doesn’t include Tom Kremer, who grew up in California but represents Israel internationally.

Observations of the men’s geography:

It’s Fynn Minuth and he swims for South Carolina.

Fynn went to high school at Upper St. Clair in Pa and graduated as a 17 year old. Mark Bernardino (ex of UVA) found a diamond in the rough.

He can only swim scy

Perhaps you did not realize that he won Speedo Junior nationals in the 400 meter freestyle and came in second in the 200 m fly this past summer. And if you ever saw the length of his stroke you would know he is very well suited to long course.

Eh Columbia isn’t a state, Florida is counted twice. Sorry to be a stickler

Nice analysis! If you wanna go further, you could look for correlations between state of origin versus power ranking of universities. It could tell you if athletes tend to stay in state, which universities tend to recruit more from which parts of the country (or world), etc.

Indiana has the Egyptian powerhouse now

Trinidad and Tobago for Dylan Carter of USC is not listed I believe.

When we went through the list we went to each team’s posted roster and went by their listed hometown. Dylan has Coral Springs, Florida listed. Fynn Minuth has Germany listed with Upper St Clair as high school. Shane Ryan has Pennsylvania listed even though he represented Ireland in the Olympics

Swimmer – as mentioned, this is based on an athlete’s listed home town, not necessarily which country they represent. Dylan represents T&T, but lists his home town as Coral Springs, Florida.

Thank you for the clarification!