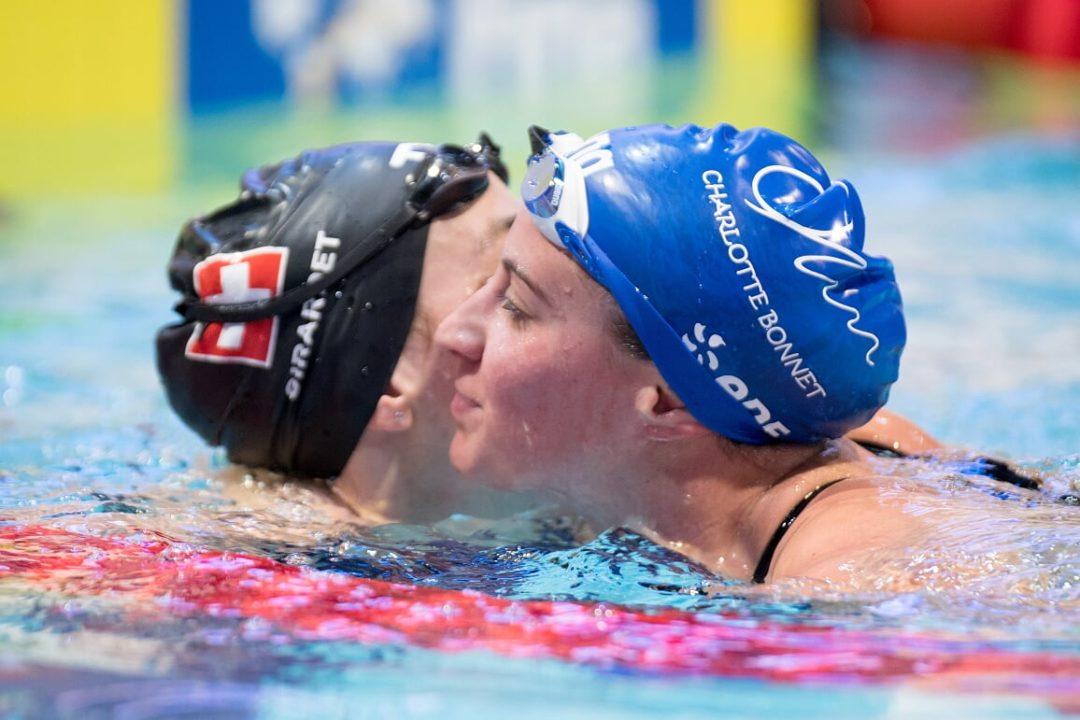 Swimmers at the FFN Golden Tour this weekend in Nice will only get paid if they carry over their heats appearances to the finals. Archive photo via Kevin Reust

The 2020 FFN Golden Tour kicks off this weekend, with both domestic and foreign talent taking to the Piscine Jean Bouin pool in memory of Olympic medalist Camille Muffat. Nice is the first stop, with Marseille coming up on March 22nd – March 24th to conclude the 2020 Tour.

In Nice, 35% of the prize money for swimmers will be awarded for results stemming from the morning heats, supporting the meet organizers’ philosophy that there should be fast swimming in the morning. The remaining prize money will be shared according to the evening’s finals, with cash trickling down to 4th place this year.

Also according to meet guidelines, anyone who withdraws from the final will forfeit any money earned from the heats, giving athletes extra incentive to be present for spectators come finals.

But athletes aren’t the only ones earning some dough, as the first 8 coaches ranked according to the sum of their athletes’ prize money will also be sharing in some winnings.

We reported how a strong British youth contingent will be among the meet contenders, including international junior medalists Honey Osrin and Kayla Van Der Merwe.

But that’s just the tip of the iceberg, as various national record holders, Olympians, and all-around swimming tycoons taking part in the annual event. Here is a sampling: