2018 Swammy Awards: Viral Video – The Year of the Vlog 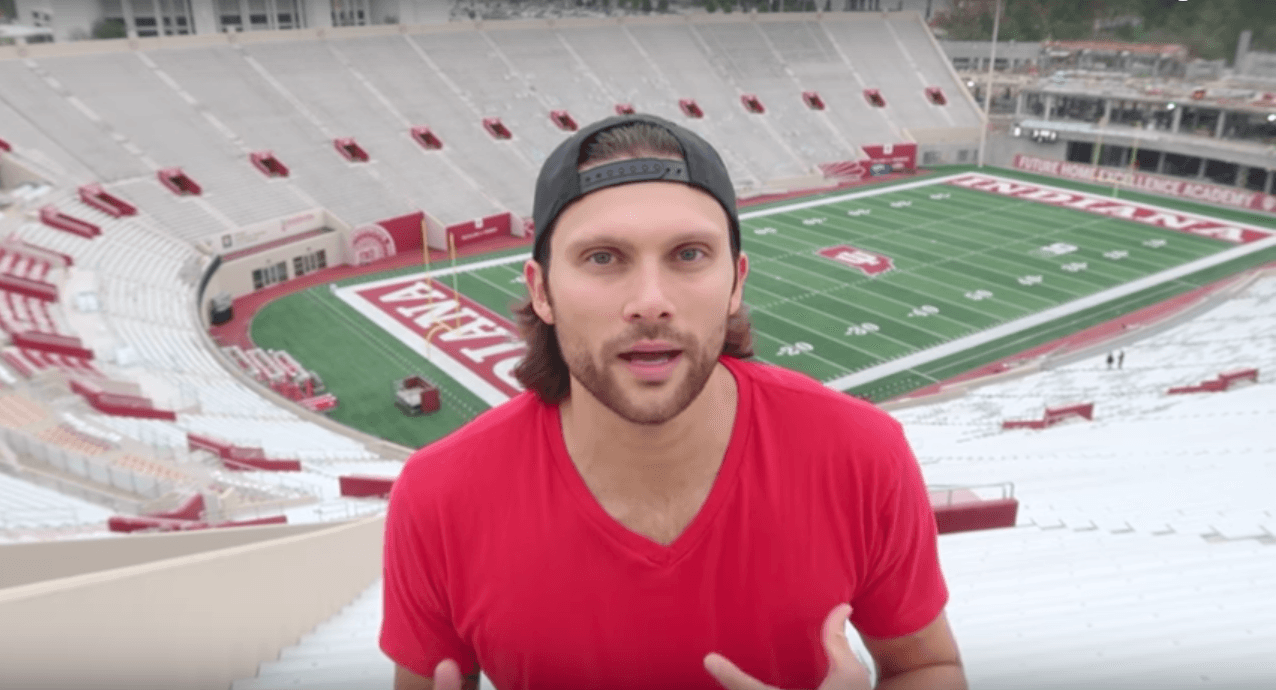 This year, in lieu of one single video getting the nod for our Viral Video Swammy, we're looking at a broader trend in sports fan engagement. Current photo via Cody Miller YouTube Channel

2018 Viral Video of the Year: The Year of the Vlog

This year, in lieu of one single video getting the nod for our Viral Video Swammy, we’re looking at a broader trend in sports fan engagement.

Now more than ever, social media have allowed fans a direct line of communication to their favorite athletes. And few of those social media feel as close, as personal and as real as vlogs. 2018 was a banner year for the vlogging developments among professional swimmers – and that’s a good thing for information-hungry fans.

Olympic medalist Cody Miller is, of course, the big name. The former Indiana NCAA standout started his vlog in late 2017, but clearly hit his stride as 2018 went on. Miller has uploaded nearly 100 vlogs in the year 2018, averaging more that two new postings a week. The videos have ranged from fun & goofy to serious, raw & honest. On the more fun side, this vlog from November captures some cool practice energy with cameos from several big swimming names, standing up as a pretty good example of Miller’s typical vlog content:

Season 1 of Miller’s vlog spanned some difficult territory for the breaststroker, including lingering injury and a disappointing U.S. Nationals that saw him miss out on the World Championships team. But those disappointments have also given fans an inside look at both the ups and the downs of professional swimming: Miller took a several-week hiatus from vlogging after that National meet, but returned with a vlog that really captured the emotion and struggle of the job with Miller’s steady combination of honesty and optimism.

Miller isn’t the only pro swimming vlogger, of course. Michael Andrew has been vlogging since late 2016, though he’s upped his pace significantly with 36 of his 67 uploads coming in this calendar year. Andrew’s vlogs, like Andrew himself, are their own unique addition to the vlog-o-sphere, showing the Andrew family’s unique parent-child, coach-swimmer relationships as well as what it looks like for a family to travel the world for career opportunities. Consider it a modern-day Partridge Family.

Both vlogs have featured drop-ins by a number of swimming icons. Both have given insights on training, national team travel and meet prep, and both have provided inside scoops on everything from event lineups and projected scratches to injury/health updates to focus meets to post-race analyses. That kind of insight is great for fans and sportswriters alike, and is also a huge boost to the athletes themselves, elevating their profile (and their sponsorship value along with it) to levels few swimmers reach, even with much more international medal production.

Our most-viewed video of the year was a stellar interview with Missy Franklin after a disappointing National Championships swim that varied from heart-wrenching to inspirational:

Bar none, Michael Andrew‘s best vlog was his update from Pan Pacs training camp where Gregg Troy of all people coached Andrew’s USRPT workout. Troy, a notoriously high-volume coach, and Andrew, famous for a low-volume, high-intensity training program, are a classic odd couple, and their dynamics in the video are fascinating and funny:

On the topic of humor, Comedy Central’s floating office was a great mainstream, swimming-related gag:

And this can’t-miss pre-race ritual garnered over 7200 retweets: