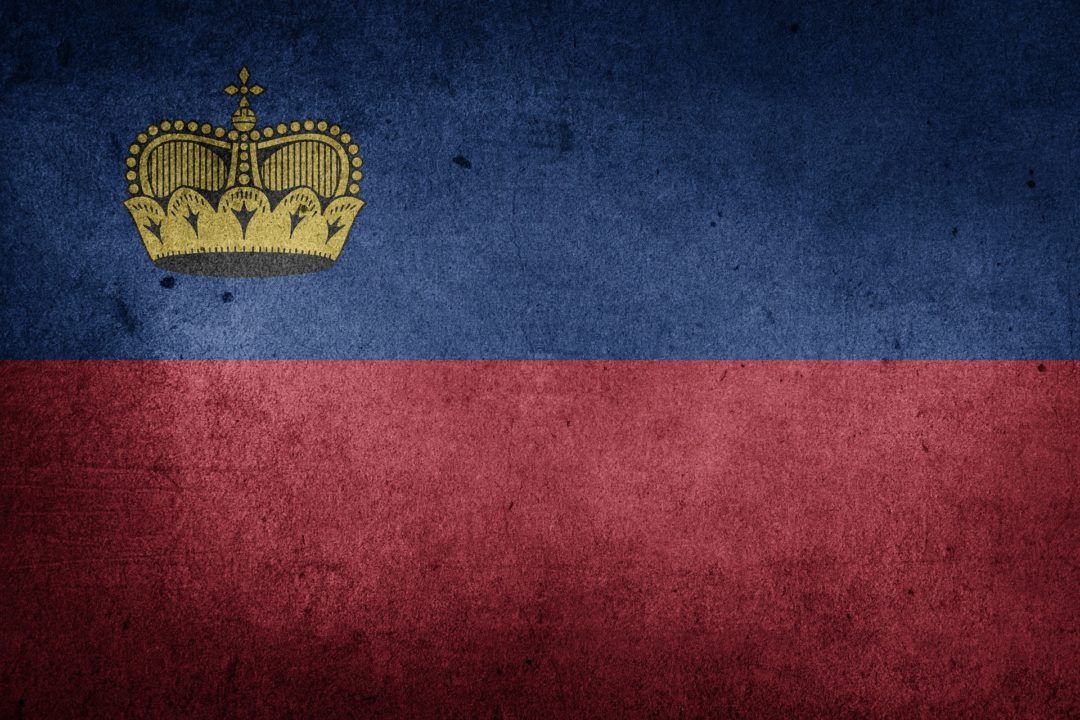 As deep and as exciting as the men’s distance freestyle races line up to be at the 2018 European Championships, the women’s races lack the same firepower, especially with the recent withdraw from Spain’s Mireia Belmonte, who was the 2014 European Champion in the 1500 and took silver in the same at last year’s World Championships behind Katie Ledecky.

The best story here is the possibility for the tiny Principality of Liechtenstein, population 38,111, to win its first-ever European Aquatics Championships* medal, in any of the 5 disciplines. The hope there comes from 25-year old Julia Hassler, who was the country’s flag-bearer at the 2012 and 2016 Olympic Games. She finished in just 21st place at the 2016 Olympic Games, but had a breakthrough last year where she dropped 3 seconds from her lifetime best in the 800 free and 7 seconds from her lifetime best in the 1500 free. In the latter of those races, her best time came in the World Championship final, where she finished 7th.

*Editor’s note: European Aquatics Championships refers to the multi-discipline, every-other-year event, as compared to the European Short Course Swimming Championships. Hassler won bronze in the 400 free, also a national first, in the latter in 2017.

Among European swimmers, she was the 4th-best in that 1500, and with the Belmonte scratch and with Hungary’s Boglarka Kapas not swimming the 1500 at this meet, that leaves her 2nd-best from Worlds, behind Italy’s Simona Quadarella.

The two obstacles to Hassler’s quest for a podium in the longest pool race on the schedule come from another Hungarian and a German. 16-year old Ajna Kesely from Hungary was 8th in that final and is charging fast, and has a 3-second margin on Hassler in lifetime best. Germany’s Sarah Koehler, who is part of a recent distance-swimming explosion in Germany, is the 2nd seed, after a 15:59.83 at the Swedish Open earlier this year. She didn’t swim the race at Worlds last year, but did take silver (behind Quadarella) at the World University Games.

Quadarella and Koehler have a 17 and 11 second gap, respectively, on the field. It’s easy to predict that Kesely will have big drops at this meet, given her age, but those are sizable gaps to make up. After focusing her taper last year on Euro Jrs, this year she  looks lined up with the senior edition for her primary meet.

Koehler enters as the top seed in the 400 free, where Kapas will be racing. The 400 is the only of the three distance freestyle events in which Koehler hasn’t gone a lifetime best this year (4:05.74 is her top 2018 time). So, if we presume that to mean that Koehler is focused more on endurance, and Kapas’ scratch to mean that she’s more focused on speed, then that leads to a clear conclusion: Kapas as the favorite.

The 800 should be the best battle between Koehler and Quadarella. They’re seeded just .01 seconds apart in the race, with Kapas 3 seconds back of that, and Keseley another 2 behind her.

The favorites in these races come down to whether we read Koehler’s best times this year as absolute improvements, or as signs that she had to taper harder to hit those times, albeit 3 or 4 months ago. Quadarella wasn’t far from her best times at Italy’s trials meet though, so she’s sort-of in the same boat. Quadarella is younger (19) than Koehler (24), but both are still within range to have more time drops.

It’s hard to make the argument against Quadarella in the 1500, where she’s swimming well and has a 6-second margin in lifetime best, so I’ll stick with her as the favorite there. In the 800, Koehler has a bit more speed than her young competitor, though Quadarella is catching up, so we’ll take the German for the advantage there, with Kapas to win the 400.

Wildcard: Dutch swimmer Sharon van Rouwendaal had no problem winning the 10k open water and taking silver in the 400 free in the pool at the 2014 European Championships. She’s probably the best swimmer in all 3 of these races, when she wants to be, but is only entered in the 800. She’s gone pretty hard toward open water since Rio, but if she pulls a ‘gotcha’ and has secretly been training for the pool, she’ll rocket up those rankings in a hurry. For now, it’s more of a wild-guess where she’ll finish than anything.

Announcement of an open competition for the glory.

I’m pleased to invite you to take part in a “swimming” race about the Europeans in Glasgow.
If you’re interested in the possibility you have to collect and name 10 swimmers for your team.
Only individual finals in the pool will count, with 12-10-8-6-5-4-3-2 points from 1st to 8th.
WR is 20, ER is 10 points in addition, but of course only one of them. No other records will get points.
In case of a tie every swimmer will get whole points for her/his place and one (two?, remember Le Clos, Cseh, MP) place/places behind her/him will be dropped out.
In case of setting the actual WR… Read more »

Kapas and Kesely have more speed than anybody of these women. Otherwise the only reason Kapas won’t be in the 1500 that she will swim 200fly on the same day.

Will be interesting to see whether Köhler can win three golds or whether she will have to settle for 2.

Could you please stop your trolling! We already agreed that we disagree, you dont have to answer in the same nonsenseical way to every comment of mine. Your super annoying behavior makes me wanna cheer against hungarian athletes.

Everyone has his point of view and his way to express it.
Imo, many of Brownish’s news are interesting, especially those on Hungarian athletes.
Obviously he’s an Hungarian fan, but trolling is another thing (always in my opinion).

Trolling is also a watersport, type of spinning. But it’s not allowed in Hungary 🙂

By the way Quadarella is definitely not Hungarian. We could speak about German swimming too, but what for?

Thanks i am calm, just don’t call me dude.

I’m surprised Hibbott isn’t on the list for the 400m. She swam a 4:05 at the Commonwealths. I’d say she’s almost certain to place higher than Faulkner.

I’d be very surprised if Faulkner outperforms Hibbott in the 400 from a GBR perspective.