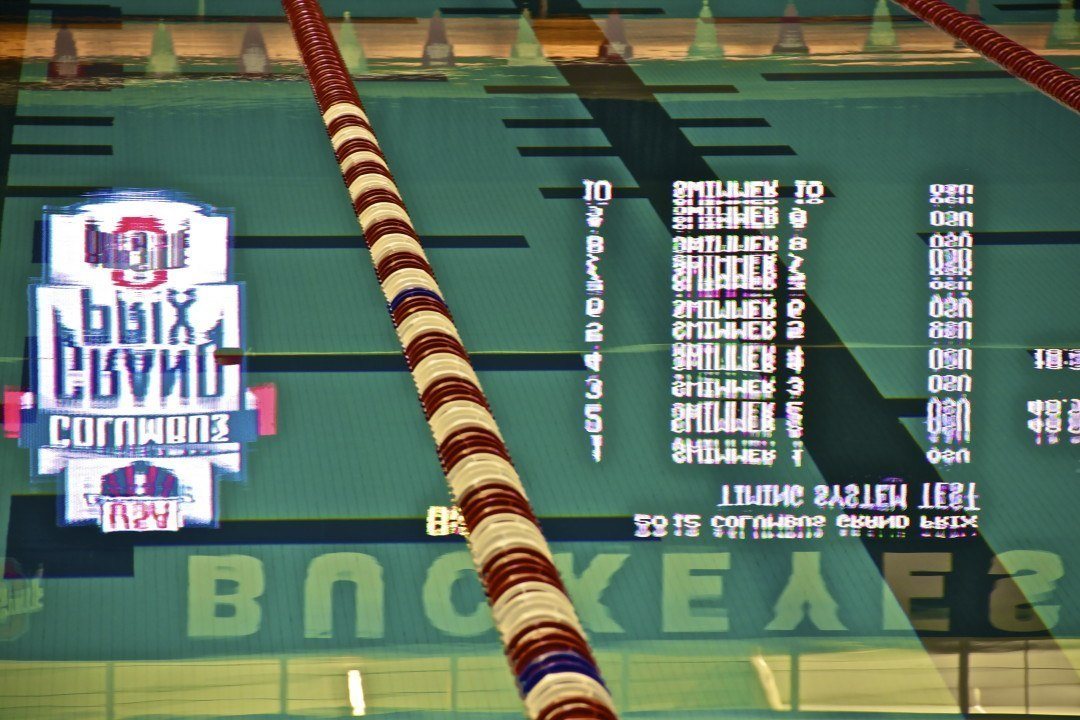 The dates and locations for the 2018 Big Ten men’s and women’s championships have been announced. For the women, the... Archive photo via Gold Medal Media

The dates and locations for the 2018 Big Ten men’s and women’s championships have been announced.

The women will have a month between their B1G Championship meet and the women’s NCAA Championship meet, while the men will have a month between their conference and national champs. The women’s NCAA meet will be held in Columbus, Ohio from March 14th-17th, while the men’s NCAA championships are slated to take place from March 21st-24th in Minneapolis, Minnesota. That means that the women’s and men’s B1G champs will be at the same place as their respective NCAA meets.