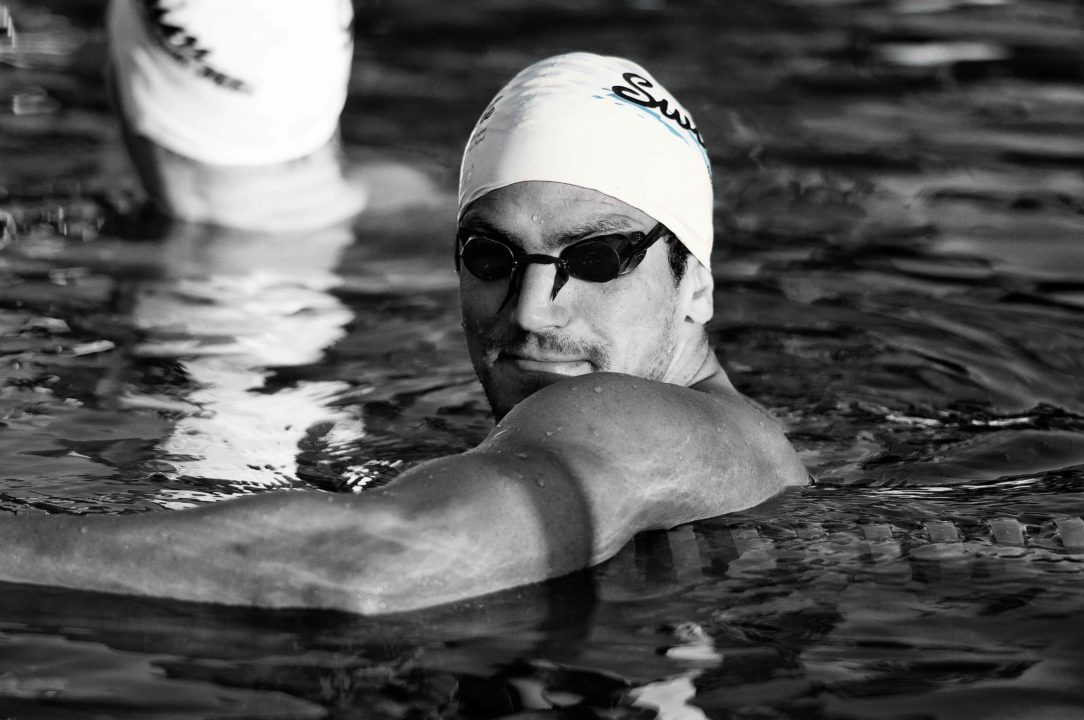 The Backstory: Mellouli trains in Los Angeles with the famed Trojan Swim club. He was the first African to win an individual swimming gold medal when he toped the podium at the 2008 Olympics. He doesn’t have a lot of experience in open water – in fact, the London Olympics were only his 3rd race. He qualified for 10K 2 months prior to the games in the ‘last chance’ qualifier in Portugal.

How he did it:

Mellouli didn’t let his inexperience swimming outside the lanes get in the way. He swam a very smart race right from the start he established a comfortable and controlled position in the 25 man field. He stayed with the small lead pack for the first during the first 4 of 6 laps. During the fifth lap he begain to pull away from field and held on to his lead to win the 10K swim in London’s Serpintine lake.

Mellouli’s path to the top of the podium wasn’t as easy as he made it look. Just days before he was struck with a stomach virus that called into question his ability to swim the 10K race.

Honorable Mentions: Australia’s Trent Grimsey did what many thought couldn’t be done in better Petar Stoychev’s 6 hour and 57 minute English Channel crossing. Grimsey bested the time by two minutes, clocking an amazing 6 hours and 55 minutes. That’s a record that can reach well beyond the ranks of the open water hardcores and impress the mainstream fans of athletic accomplishments. Grimsey was also crowned FINA Open Water Grand Prix champion for his performances over the summer. Risztov Eva of Hungary pulled off an huge upset in winning gold in the 10K at the 2012 Olympics; many thought England’s Keri Anne Payne was a lock for the gold.