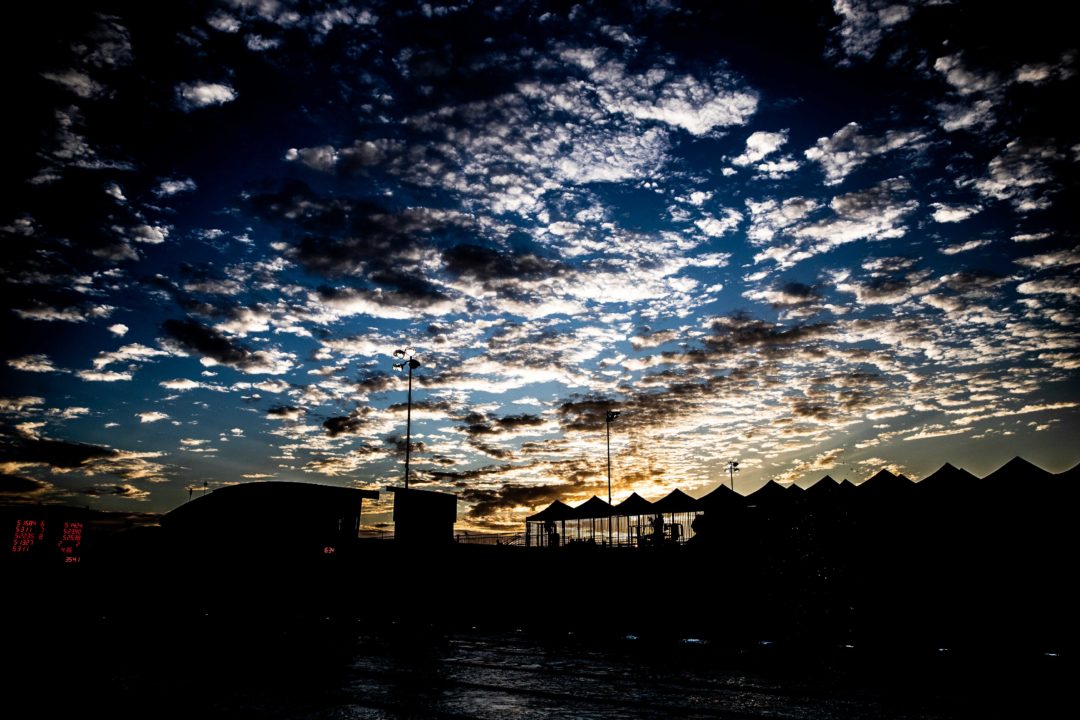 Follow along as we recap the prelims session on the fourth and final day of the 2021 Pro Swim Series, San Antonio (March)

A member of the 1952 United States Olympic Team, Bumpy Jones died at the age of 87 on February 11th.

Jones’ one Olympic swim came as a prelims-only swimmer on the 800 free relay at the 1952 Olympic Games held in Helsinki, Finland. While his relay team set the Olympic record during prelims, the team in finals would go on to rebreak the record and win an Olympic gold medal. While prelims swimmers currently receive medals for their contribution to the team, in 1952 only members of the relay during finals were honored.

A year prior, at the 1951 Pan American Games in Buenos Aires, Jones won medals in two events, the 100 backstroke and the 800 free relay. In the backstroke he finished with the bronze medal, while on the relay he helped the US team to a godl medal. The 1951 Pan American games were historic in that they were the first iteration of the meet ever to be held.

Jones’ career spanned the introduction of the fourth stroke, the butterfly. Because of this, he was able to set the world record on three different occasions in one of swimming’s newest races, the 400 IM.

Collegiately he swam for the University of Michigan, where he was a three-time NCAA champion for the Wolverines between 1952 and 1954.

Following his collegiate career and a brief hiatus from swimming, Jones would return to the pool for another world first, Masters swimming. Beginning in 1971, the first year that Masters swimming existed, Jones was one of the organization’s top competitors. He won 110 National Masters Championships and 5 FINA Masters World Championships, as well as setting 39 Masters World Records and 145 Masters National Records. In 2005 he was inducted in the Masters International Swimming Hall of Fame.

When is was in college in the 1970’s they held the USMS Long Course Nationals at my college pool and I worked it as a volunteer. I saw this old guy (all these guys look ancient when are 20 yrs old) named Bump Jones crank out a fast 200 freestyle in the 40-44 age group. “Wow, these old guys can really lay it down,” I thought. I also thought, “I hope we won’t have to call an ambulance for any of these guys”, and “What kind of a name is ‘Bump’?”

Anyway, I became a bit of a fan of this guy. He was a physician who swam in his own backyard lap pool, from what I heard thru the… Read more »