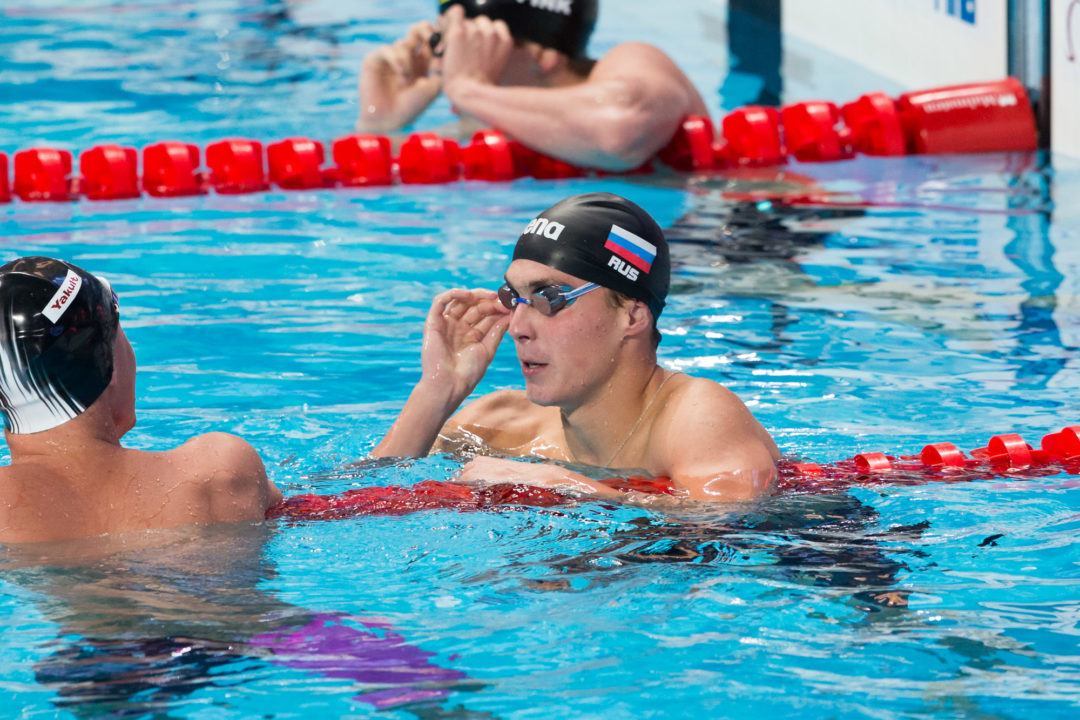 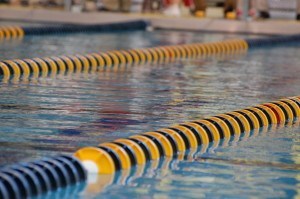 Beatriz Gomez has gone under the Olympic qualifying standard in the 200 IM by swimming a 2:13.01 this week at the… 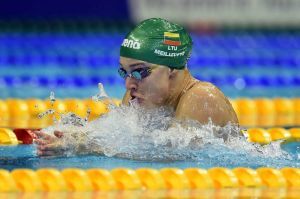 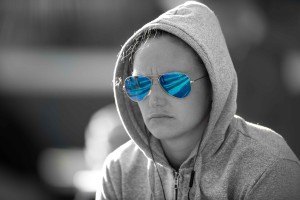 The start lists for the first stop on the Mare Nostrum series have been published, with world record-breaking breaststroker Adam Peaty among the biggest names.

19-year old Russian swimmer Anton Chupkov has broken the Russian Record in the 200 long course meter breaststroke while swimming on day 2 of the 2016 Mare Nostrum stop in Canet, France on Thursday.

Chupkov swam a 2:08.53 to win a back-and-forth battle with German swimmer Marco Koch, one of a group of favorites in this event for Rio, by .07 seconds.

Chupkov’s swim also cleared the Russian Record in the event by a similar amount – the old startard was a 2:08.62 done by Vyacheslav Sinkevich in 2013 at the Russian Cup Final. Sinkevich’s swim came in the most successful one of his professional career – he was 10th in the 200 breaststroke at the 2012 Olympics (albeit in a slower time), he won European gold in the 200 short course meter breaststroke, and he also grabbed two minor medals at the World Short Course Championships.

As for the new record holder, Chupkov, this will be one more confidence booster as he climbs the international ranks of breaststroke into the senior levels. He’s the Junior World Record holder in the 200 breaststroke as well: his old best time of 2:09.64, done at last year’s World Championships, qualifies him under that category.

No way that WR survives the summer. Tons of contenders might break it.

Too bad Russia has such issues with doping. Normally I’d be stoked about a person going so fast now all I feel when a Russian goes fast is suspicion…